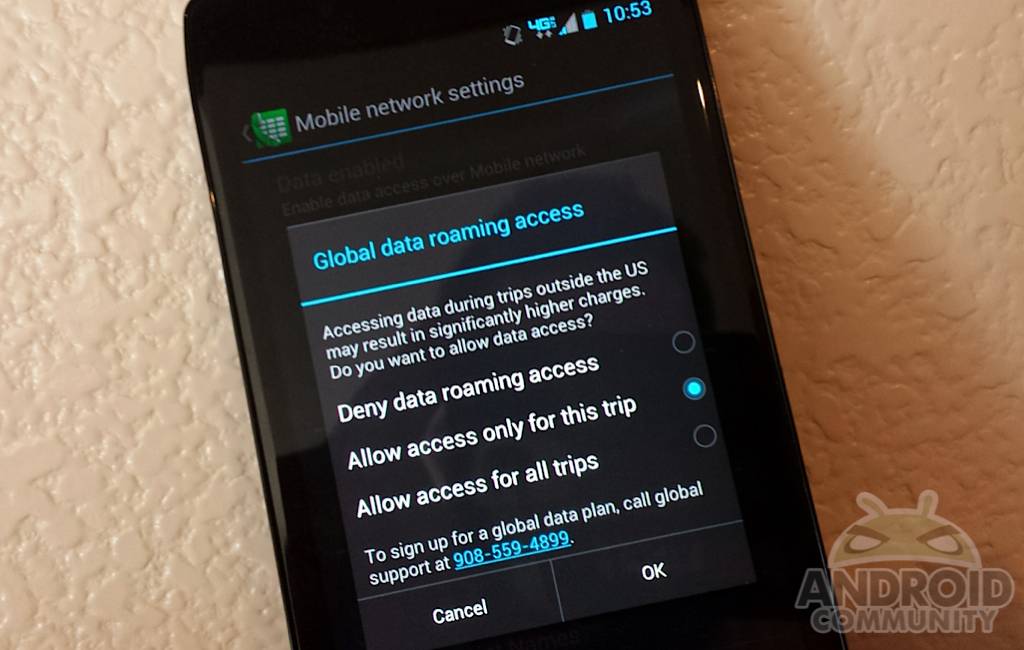 Some recently leaked details on new legislation in Europe looks to ban those pesky and sometimes outrageous roaming charges accrued on mobile devices. If the details from The Guardian are accurate, The European Commission will be shutting down the possibility for networks to charge roaming fees. This would be a huge move, and hopefully makes its way to other regions.

There is a downside here though, as these roaming charges for people on holiday or business is a huge market for European carriers. They make millions and millions of dollars from these fees, and as a result of a ban we could see higher monthly rates to make up for the revenue loss.

We’re hearing the European Commission will push this new legislation early next week, and look to put a compete end to these pesky fees. However, the networks aren’t going down without a fight and the folks from Vodafone, Orange and Telefónica are all pushing back on this. Mainly for the reasons mentioned above, with roaming charges bringing in so much revenue.

This isn’t the first time the EC has attempted to curb this, earlier this year we saw Three UK drop roaming charges on certain areas, but the problem still remains for most networks and regions. Other parts of the law include stopping broadband networks from blocking alternative options such as Skype, which has been one more way they’ve managed to make roaming charges such a high revenue stream.

If all goes according to plan we could see reduced or no roaming charges across Europe sometime in 2014. All in favor, raise your hand.