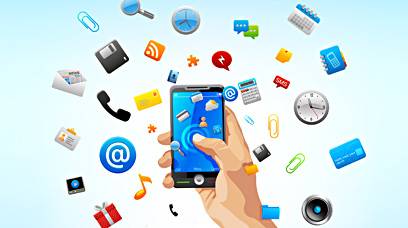 By the end of September, the European Union has reached an agreement with Google that it will stop using the “free app” label for programs with “in-app purchases” (IAPs) in the Google Play Store. The EU has been concerned that the label “free” is misleading for those apps that push their sales within the app itself, and has asked Google to back them on this.

European users have voiced their complaints that these “free apps” with in-app downloads have the potential to be misused by users, especially if the target audience of the said program are children. Parents have seen some of their kids charge hundreds of real-world money in charges for sales pushed within games and other such apps enough that the concern has reached the highest levels of government in Europe.

This resulted in the EU making their claims strongly to Google and indeed Apple against this kind of disingenuous labeling of programs. In response, Google has committed to change how apps with IAPs are listed – and will no longer list apps as “free” if they have IAPs.

Google is also planning to require authorization for purchases in apps with IAP content. Google is also expected to come up with new guidelines for developers in avoiding “direct exhortation” of children to download or purchase in-app sales. The last guideline should provide an interesting look on how app developers go about their in-app marketing. As for Apple? Well, the EU said that “regrettably,” Cupertino has not responded in a fashion that had “concrete and immediate” solutions.