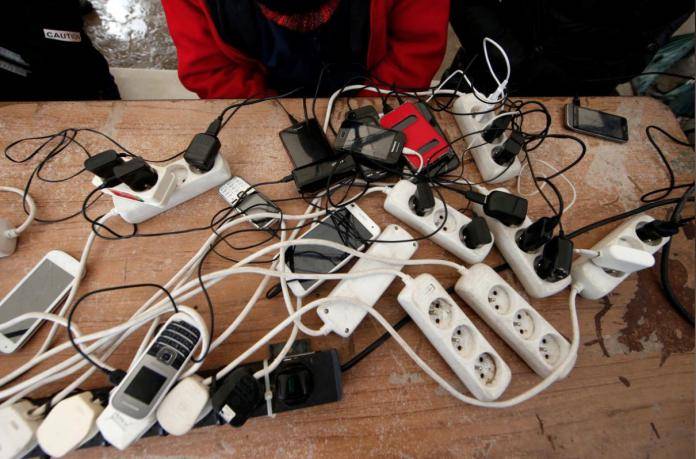 If you have more than one mobile device and they require different kinds of chargers, probably half of your bag’s content is all these wires and chargers and maybe even power banks. It’s pretty inconvenient, not to mention it will eventually contribute to the problem of electric waste. The European Union will now be studying whether or not it needs to revisit their previous attempt to have a common mobile charger for all OEMs that will be releasing their smartphones in their member countries.

The “fight” to have a universal phone charger started almost a decade ago, but despite a few movements from some of the OEMs, nothing solid really pushed through. The EU has been pushing for it and back in 2009, 14 companies which includes giants like Apple, Samsung, Huawei, and Nokia signed a Memorandum of Understanding. This MoU stated that they will be coming up with common chargers for phones that will be released starting 2011. Obviously, nothing happened with that.

EU Competition Chief Margrethe Vestager said that they are not happy with this “voluntary approach” so they will soon launch an impact assessment study to determine if this is something worth pursuing. They will be looking at cost benefit analysis as well as looking into other options that will solve the issue. They assigned Elzbieta Bienkowska, an internal market official, to head this study.

Why is it important to have a common mobile charger for all smartphones? Aside from the fact that it should make life easier (and bags lighter) for those with multiple devices, old chargers make up 51,000 tons of electronic waste yearly. Having just one will hopefully listen that wastage and may even lead to cheaper costs of chargers in the long run.

The EU did not give a time table as to when they expect to start and finish the study, and when we can read about the findings and their final decision whether or not to pursue this goal of a common charger.