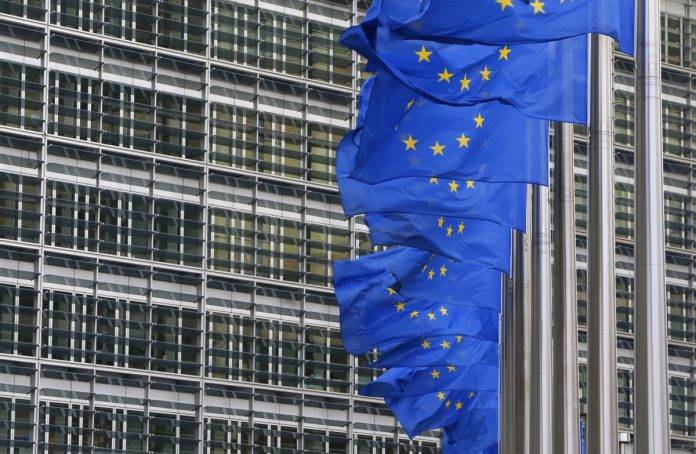 It was announced last year that mobile roaming charges in Europe will finally be stopped, to the relief of globe-trotting mobile users everywhere. However, the “last piece of the puzzle”, according to Andrus Ansip, vice president of the European Commission’s Digital Single Market strategy project, has only been solved now as the EC announced that they have finally finalized the charging prices across carriers and providers. So this means that by June 15, there will be no more roaming charges when you travel throughout the European Union.

The regulation of the wholesale pricing was decided and agreed upon by the European Commission, European Parliament, and the European Council. This is to put a cap on what the providers and carriers will be able to charge each other for their users who will be accessing their networks when they visit various countries under the European Union. But on the customers’ side, there will be no more additional charges when they travel, paying the same as when they’re at home.

The battle to scrap the global roaming charge has been going on for some years now. Back in 2015, majority of the EU member states voted against the proposal and instead supported the motion to maintain roaming charges until 2018. Fortunately for consumers, they were able to bring it forward as early as June 2017.