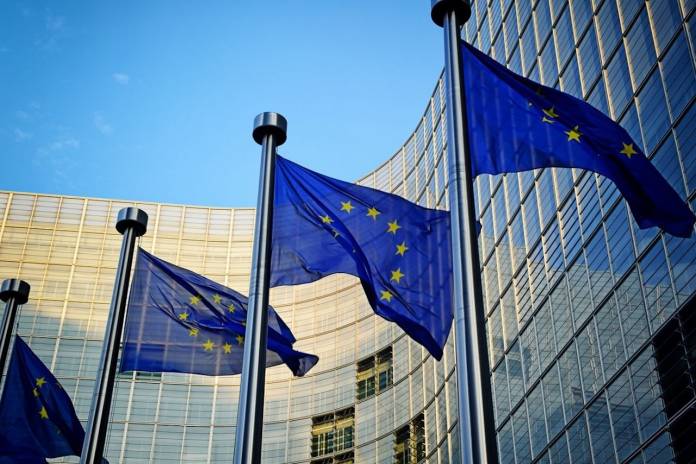 In what may become a major victory for consumers that are forced to keep unnecessary bloatware on their devices, the European Union is reportedly working on “forcing” these OEMs to let users uninstall what they don’t need or want. This will be part of the Digital Services Act, along with other measures to curb the dominance of big companies and that may soon be passed by the end of the year. Unfortunately for the rest of the world, this will only benefit countries that are part of the EU.

Bloatware is probably one of the most annoying things we deal with when it comes to smartphones. A lot of OEMs ship their devices with some of their proprietary apps pre-installed. This is okay because some of the apps are actually useful but most of the time, they’re just there, unused and unopened. The problem is that they won’t let us uninstall the unnecessary apps so we’re stuck with them and they eat up space and data of course.

The Financial Times reports that the European Union is working on a Digital Services Act which is expected to pass by the end of the year. One of the measures that are part of this act is to “force” these OEMs to let the users choose which app they want to keep and uninstall the ones they have no use for. This way, you will be able to make more space in your device for the things or apps that are just bloating it up, hence the name.

The Digital Services Act has a lot of other measures, mostly aimed at the “big technology companies” to stop their dominance in the market. This includes requiring Google and Amazon to not use data collected on their respective platforms for their own commercial activities. It also mentions that they are looking into “preventing” the gatekeeper platforms from using advertising data from other businesses for any other non-advertising services.

This EU act will obviously not affect other countries like the U.S. although companies like Samsung and Xiaomi will definitely have to make adjustments. Let’s wait later in the year if this act will indeed be passed.