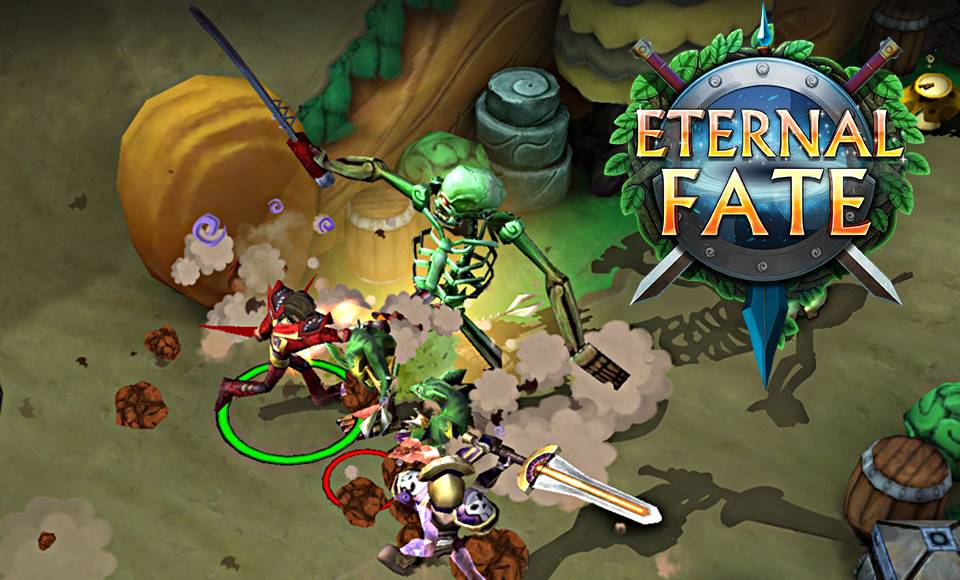 If you’re a huge fan of MMROPG (massive multiplayer online role-playing game for the uninitiated) but you’re kind of sick and tired of Clash of Clans or any game that has the word clash or clans in it, you might want to try out a new game. Eternal Fate has been around for some time now but on beta mode. This time, you can experience the full version as it’s now available for real, for Android smartphones and tablets.

The 3D graphics aren’t cheaply made, and in fact, enhances the game even more. You can explore hundreds of dungeons, and they add even more new places as the game continues to evolve. And of course, one of the best things about MMORPGs is that you get to play not just with your friends but with strangers as well. You can join an already existing guild, or you can even start your own. You can chat with your members to plan your strategy (or even to get a date, if that’s your thing).

You can download Eternal Fate for free from the Google Play Store. There are in-app purchases available but you don’t really need them to play the game at its basest.