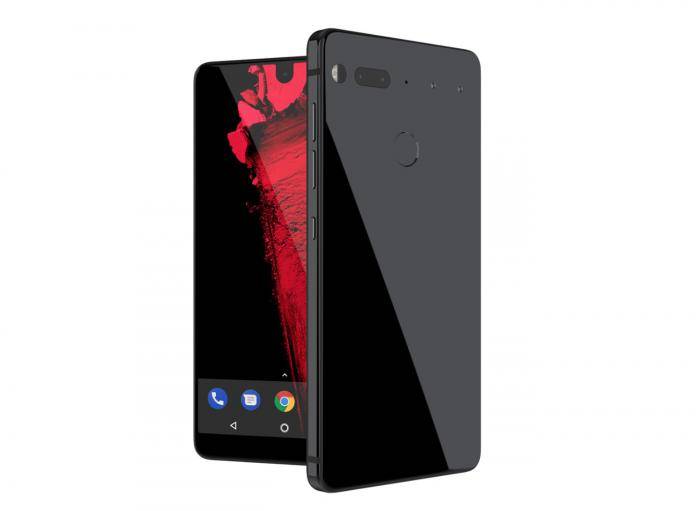 The day when the sci-fi movie Her might actually come true is reportedly under way. Sources are saying that Essential Products, Inc, the company that Android creator Andy Rubin started, is working on a different kind of smartphone that will basically do everything for you through artificial intelligence. While it, of course, sounds good on paper, we all know that AI still has a long way to go in terms of letting it run wild on its own and do everything for you while you’re off living your life.

Details are scarce for now but the basic idea of the rumored device is that the users will interact with it mostly through voice commands and essentially use its artificial intelligence software to make life easier for you. The phone should be able to respond to emails and text messages or even book appointments for you, all without you lifting a finger. The phone would have a smaller screen but you can also make calls through it.

Essential Products as a company has not been smooth sailing at all for Rubin. Their Essential Phone, released last year to a lot high expectations, did not perform well due to its high price, some unforgivable bugs, and the fact that it’s pretty much like other phones in the market. So they have scrapped plans for a second version of the phone and is reportedly working on this different kind of device.

If this pushes through, it will definitely stand out from other smartphones in the market, something their initial Essential phone failed to do. However, virtual assistants, while helpful, still have a long way to go. So they are planning to market the device as a complement to your smartphone. Or they can also appeal to those who want to spend more time away from their phones and trust the power of AI.

This may also be Essential Products’ last hurrah. Rubin actually put up the company for sale after taking a brief leave of absence last year due to workplace misconduct allegations when he was still in Google that surfaced recently. Aside from cancelling the next phone, they also scrapped plans for a home speaker. Let’s see if this rumor will bear fruit.