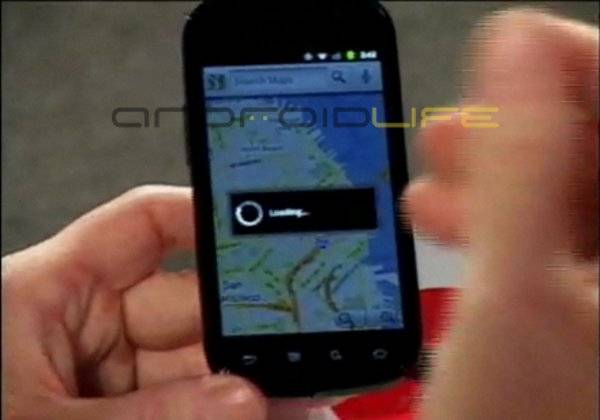 Google CEO Eric Schmidt was on stage at the Web 2.0 Summit and then all of the sudden he pulled out one of the most talked about phones of the last few weeks: The Nexus S. He didn’t go into much detail, he even left out which manufacturer is making the Nexus S, even though it’s very obvious.

While he was on stage he also mentioned that Android 2.3 should be out in the “next few weeks” and Google TV integration with major networks is going well.

Some obvious changes in the operating system are the dark notification bar and green highlights. Expect a lot more news regarding Android 2.3 coming here soon!