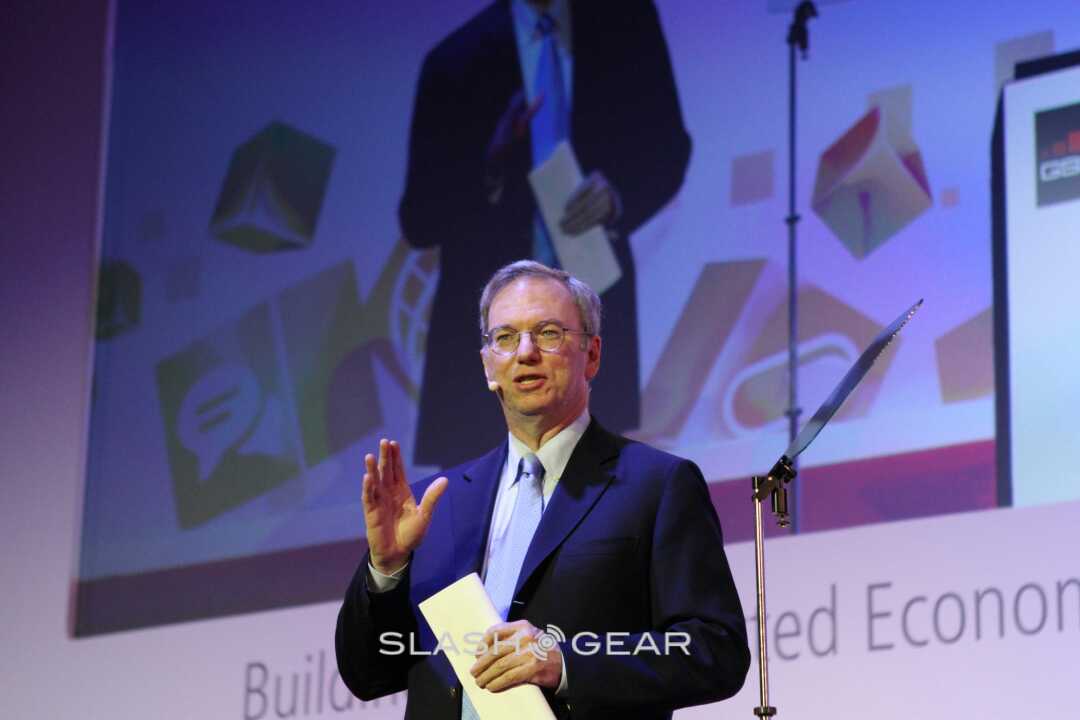 At Google’s keynote at Mobile World Congress, a member of the press asked the Chairman when Android would be coming to low-cost feature phones. Schmidt immediately answered with, “Why not buy a smartphone?” Schmidt wasn’t being crass, he was pointing out that Android keeps reaching into the lower end, in price if not in power. “Last year’s $400 phone is next year’s $100 phone,” said Schmidt, stating that he hopes and expects Android to enter lower and lower markets as it progresses.

A device needs a basic phone (connection), basic screen and basic browser in order to open up web access to its user, all of which rely on at least a decently powerful processor. Schmidt said that Google’s OEMs were working on sending Android phones into the $100-150 territory, with the eventual goal of reaching the $70 price point. All these figures are for phones sold independently of carriers, with no contracts and an unlocked connection to mobile networks.

Not that that’s necessary:  Schmidt dedicated quite a bit of time to mesh networks, small networks between devices with or without a central connection to the Internet. With local wireless LAN and emerging technology like NFC and Android Beam, combined with electronic access made possible by alternative power, smartphone and tablet technology can change the way that people in isolated locations communicate with each other. Google is focusing on emerging markets in every facet of its Android strategy – not the least of which is getting it to run on cheaper and cheaper hardware.

Schmidt says that Android phones priced competitively with standard phones are coming within the next two years. With networks and end-user devices advancing at a break-neck pace, it’s hard to argue with him. While super devices get the press, it’s the low end of mobile tech that’s breaking down barriers for emerging markets – and Android is a huge and driving part of that.