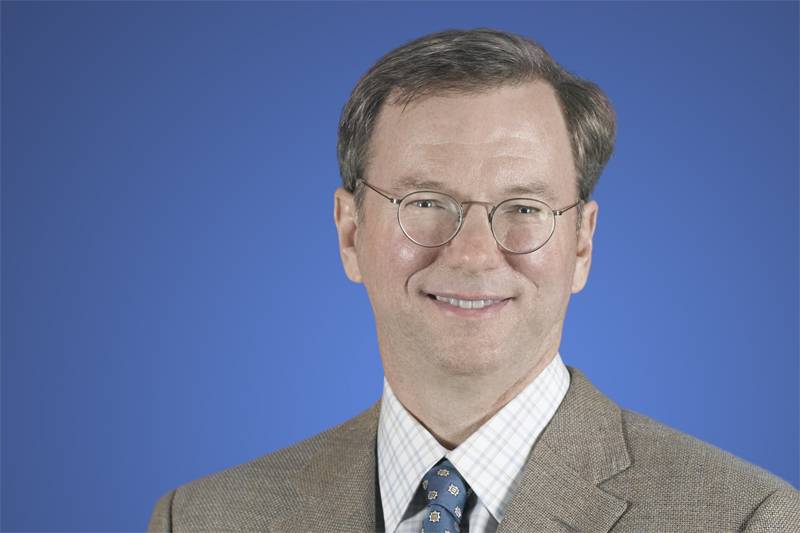 When you’re selling somewhere in the ballpark of 160,000 smartphones a day, then a subscription service for just about anything starts looking like a good idea. And apparently Eric Schmidt, Google’s CEO, is beginning to think the same way (not that he hasn’t been, mind you). Speaking with The Wall Street Journal, Schmidt outlined very briefly what a news subscription service for Android might look like.

His focus was the money part. When asked if Android would actually be a good money maker in this regard, he suggested that Android could potentially see $10 billion a year generated from an idea like this. All he would need to do is allow for paid access to newspapers and other periodicals. And it wouldn’t even take a large subscription payment, as there are plenty of Android-based devices out there that could take advantage of something like this.

And, let’s face it: with Apple offering up their own reader-based competition, the fact that it’s missing its own news subscription service at the moment would be a great momentum-builder for Google. Unfortunately, not many figureheads in the print publishing industry really like Google. For example, Rupert Murdoch? Not a fan of Google, or the fact that the search engine allows for folks to read parts of stories that would normally be hidden behind a paywall. So, for Schmidt and company to get something like this off the ground, there would have to be a pretty big piece of fruit hanging off the end of that line.

What do you think? Considering how often you use your smartphone/superphone on a normal, day-to-day basis, would you be willing to pay for a news subscription service? Especially if it were integrated into Android in one way or another?