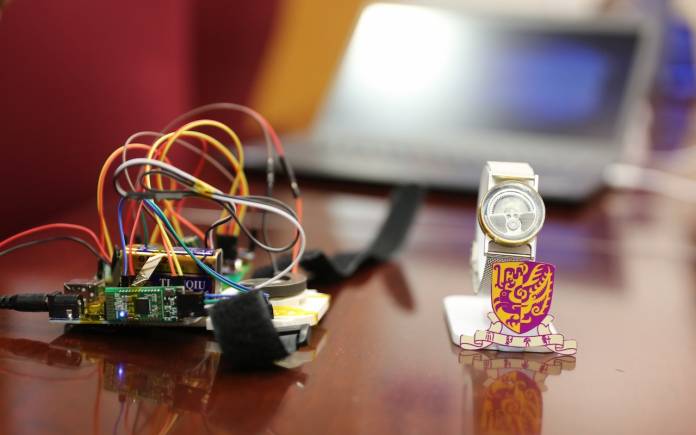 The Chinese University of Hong Kong (CUHK) has a group of researchers that discovered a way to harnest energy from human movements. This energy can then be used on small wearable devices like smartwatches and wristbands. The idea is for a wearable’s battery life to be longer than usual. Power on such small devices is limited. We know it can be improved because a smartwatch can be really helpful and powerful with all its features starting from health monitory, entertainment, contactless payment, and living assistance.

No doubt a smartwatch can do more. It offers conveniences we never imagined would be possible. At the Chinese University of Hong Kong (CUHK), a research team was able to develop an embedded energy harvester that is said to generate electricity. It is only enough to power smartwatches but it’s a good start.

The system works by using a small and simple compact generator that can harvest the energy created by human motion. The generator only contains less than ten components that already include a power generation unit and a motion capture unit. This generator can then be embedded in smartwatches.

With this development, a smartwatch won’t have to be charged. A special feature like heart rate monitoring can be done continuously.

The technology is also said to have a simple structure and is low cost. This could then help commercialize wearables further. It’s like having an “automatic smartwatch”–one that doesn’t really need charging because it is always charged”.