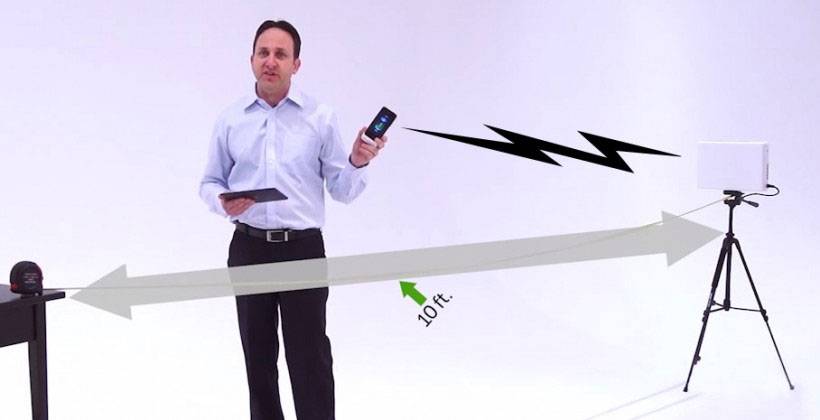 Anyone who has smartphone or tablet knows that having to fiddle with wires to charge can be annoying. There are wireless charging solutions on the market that allow you to flop your smartphone on a charge pad and power up without having to plug a wire in. What we would all love to see is true wireless charging where your phone can be topped off while you hold it in your hand and walk around the home or office.

A company called Energous claims to have just such a technology and it calls the tech WattUp. The company says that this tech has already been adopted by someone, but it won’t say whom. The reason for the secrecy is said to be to maintain competitive advantage.

If this tech truly works, you would think that both Energous and whoever has adopted its tech would be eager to tell consumers. All we know right now of the identity of the company that adopted the tech is that the firm is from Asia.

Energous says that it has signed a joint development agreement with an “Asia-based global electronics company.” The firm says that together they will create reference designs for embedding WattUp in devices for the future. We have no time frame for when the tech might make it to market.