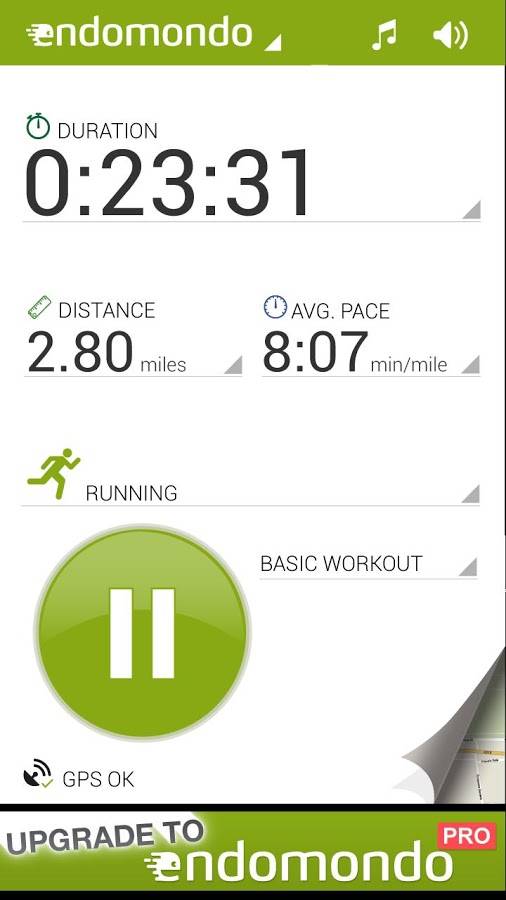 Fitness-related apps on Android are almost a dime a dozen and competition is a bit fierce with many giant players in the field. That is why it is no small matter for Endomondo to reach a milestone of 20 million users of its Sports Tracker fitness app, just in time to celebrate its fifth anniversary.

According to some numbers revealed by Endomondo, since the app launched in 2008, users have logged more than a billion miles of activity enough to make 4,500 trips to the moon. This includes activities such as running, cycling, and walking, in order of popularity. Endomondo reports that its user base continues to grow steadily in Europe and the US but has seen a jump in South America, Australia, and Southeast Asia. Profits that it earns from its Premium subscription service and the paid version of its app has let it become self-sustaining, without additional funding from venture capitalists.

The Endomondo Sports Tracker app is quite simple in concept and not that different from most fitness tracking apps. It basically takes note of distance-based activities such as the above mentioned exercises but also lets users manually enter other sorts of activities like weight training. Of course, it uploads all these data to the Endomondo’s cloud service for storage and analysis. It also has social networking features such as posting on Facebook and challenging friends for a workout battle royale. Here’s a short video clip of the app in action.

The Endomondo Sports Tracker app is available for free, which you can get from the link below. Endomondo also offers a paid version of its app that has additional feature such as graphs and training plans. There’s also a subscription-based Endomondo Premium service available for more fitness perks.