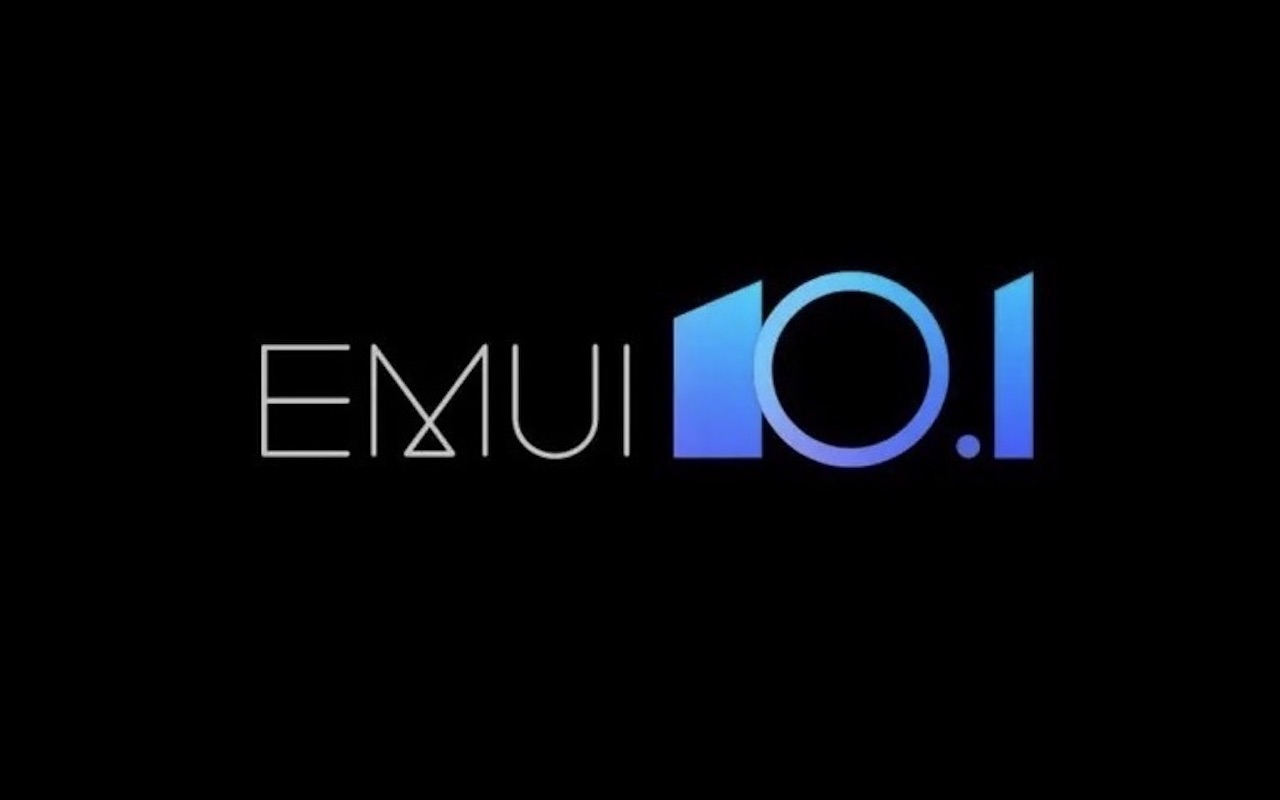 Huawei may no longer be using Android but it still has the EMUI. It’s now on EMUI 10.1 after months of being in EMUI 10 beta. A roadmap has surfaced recently, revealing the beta timeline for most Honor and Huawei smartphones. This list may not be complete but we’re glad to see which Huawei and Honor devices will get EMUI 10.1. It’s not made public outrightly but the latest EMUI is still based on Android 10. It’s only customized for Huawei’s use.

EMUI 10.1 on the Huawei P40 and Huawei P40 Pro brings Celia. The top Chinese mobile OEM finally has its own Voice Assistant that can probably rival Siri, Alexa, and the Google Assistant. Just say “Hey Celia” and then command it to do things for you.

Huawei is currently preparing many of its phones for EMUI 10.1 beta. It’s only for the Chinese models, at least, for now, but expect global versions of the smartphones to get the update as well. Hopefully, very soon.

The update is released incrementally so don’t be surprised if you don’t have it on your phone yet. Patience is key. Thanks to XDA for the list.

Here are the Huawei and Honor devices that will receive EMUI 10.1 update and when: