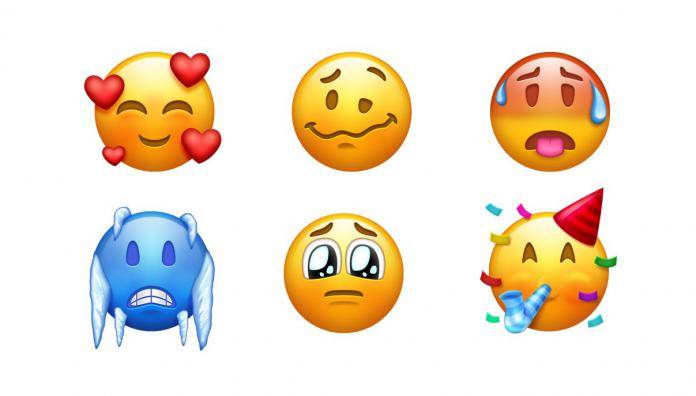 It’s that time of the year again when we finally find out some of the most important things we need to know: what new emojis will officially come to our devices soon. Yes, as we’ve constantly discovered over the past few years, emojis are important to a lot of people who prefer to express themselves in these images rather than in words, amusing themselves and sometimes confusing the rest of us all at once. Unicode 11.0 and Emoji 11.0 are officially rolling out by June 5 and so various apps and OEMs can start the process of adapting these emojis. Here are some things about them that you may be interested in.

No, we have not gone on a time warp and skipped the past five years to arrive at Emoji 11.0. Last year we had Emoji 5.0 so it was safe to assume that we’re getting 6.0 this time around. But the Unicode Consortium decided to just make the emoji versions the same as the Unicode versions since they come out at the same time anyway. And so now we’re getting Unicode 11.0 and Emoji 11.0. What’s the difference between the two? The former releases the code points and some of them are considered emojis or emoji component characters while the latter has sequences that don’t necessarily require new code points.

We’re getting new faces, a supervillain, and a hippopotamus

Of course the most important question in everyone’s minds is what new emojis will we be able to play around with. Unicode 11.0 brings 66 new emoji code points and 62 of those are for actual emojis that you’ll see on your keyboard. Some of the stand-out emojis that we’re excited about are:

There are also four emoji components that have been added but you won’t be seen as their own characters but rather as part of sequences. These are red hair, curly hair, bald, and white hair. This means you will eventually get a man with a bald head or a woman with red hair.

You can check out the links to the full and comprehensive list in the source below. 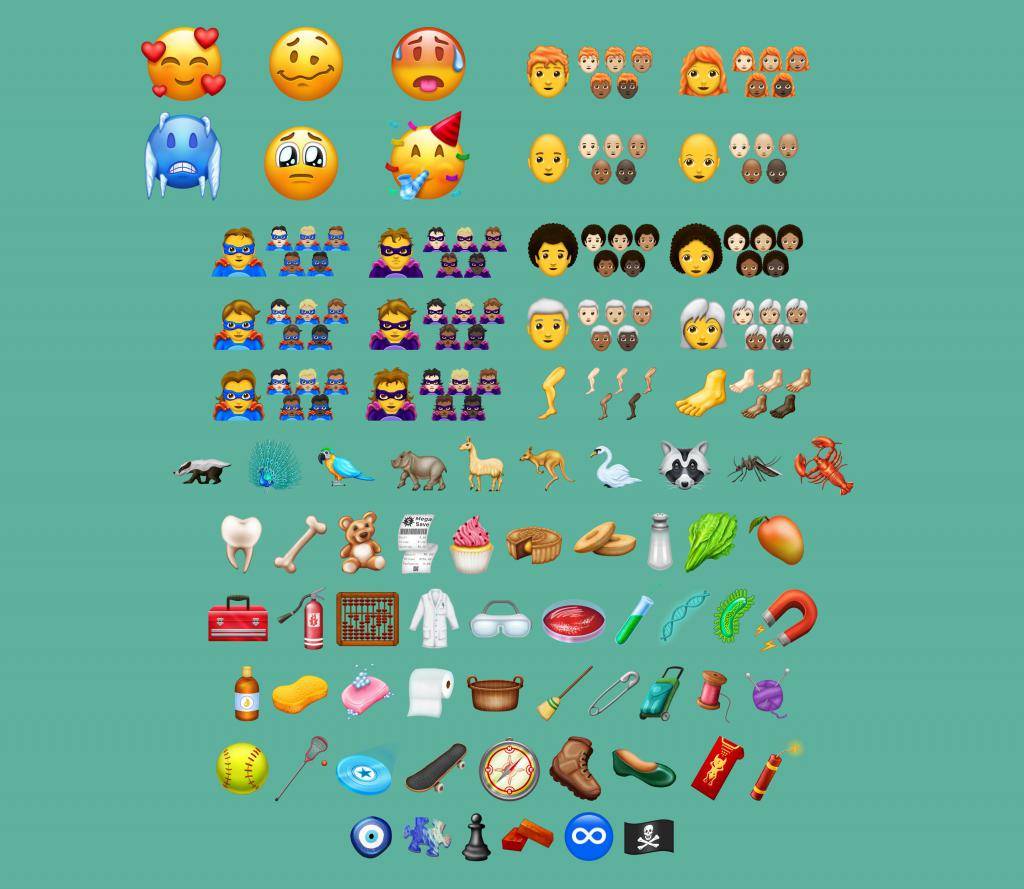 Don’t hold your breath for the new emojis

Even though they will release the codes by June 5, you won’t immediately get them since platforms and companies will have to adapt them first before releasing to consumers. There are no official announcements yet, but based on historical trends, we’ll see the first of the releases between June-August, with Twitter, Facebook, and Microsoft expected to be the first ones out the gate. Apple, Google, and Microsoft usually time it with their major OS updates so that will be during the latter part of the year. Samsung users will have to wait early next year to get theirs.

Oh and if you’re waiting for the white heart and flamingos, which are apparently two of the most requested emojis, you’ll have to wait for 2019 as both have already been shortlisted for the next batch of emojis, along with axe, diving mask, and a Hindu temple.