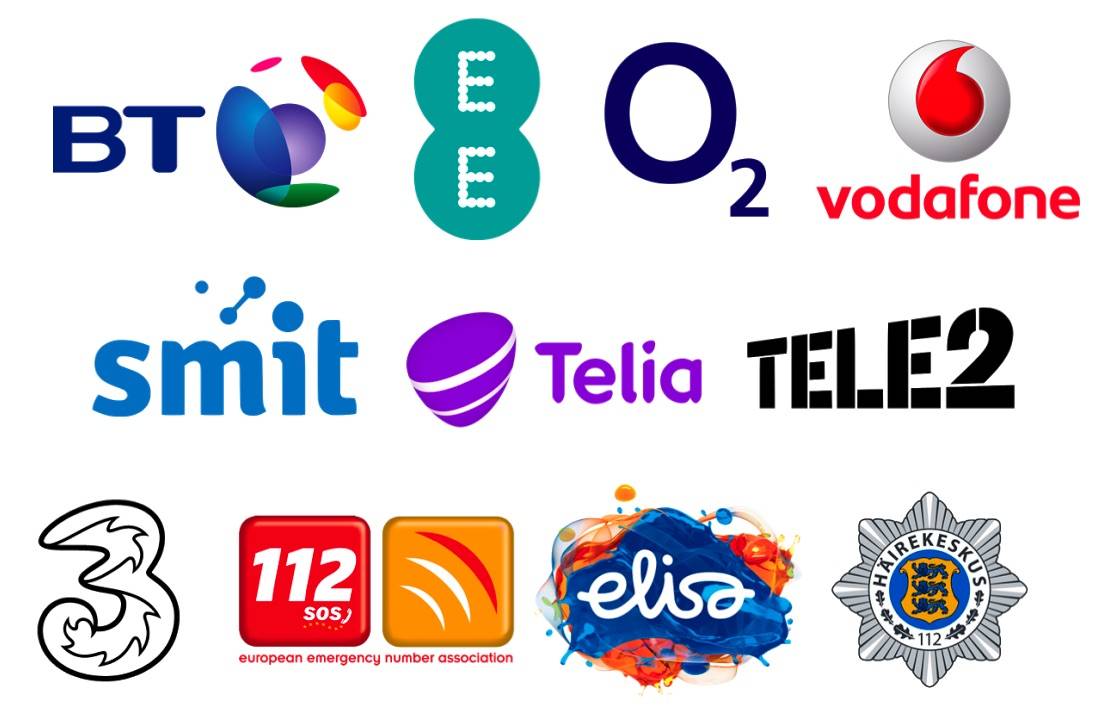 Google may have just added spam protection on the Phone app for Nexus devices but the Android team also recently introduced the Emergency Location Service. It’s a way for rescuers and the authorities to respond easily because the service can track the location of the caller. At present, cell tower location is the major identification of one’s location via GPS but with this new feature, rescuers can respond quicker as time for searching is reduced by about one minute.

The Android development team just rolled out the Emergency Location Service. The new feature aims to send location from a handset directly to emergency services when an emergency number is dialled. There’s no new technology involved. It simply requires the usual location tech like cell towers, GPS, and WiFi. The goal is to improve location finding especially indoors.

The said feature will mainly benefit the emergency service providers. Location will only be sent once a call is placed to an emergency number. Note that Emergency Location Service is already present and supported by most Android devices today. It’s available through Google Play Services but it’s only now the service will fully be used in Europe–specifically in Estonia and the UK.

The feature is actually live today for Android devices in the said regions. Google has already partnered with major emergency services and mobile networks to make this a reality. Other countries and regions will follow suit so stay tuned.