We’re not much familiar with Empatica but the company has been working on a smartband that aims to detect convulsive seizures. The wearable device is a health tracker that can help caregivers and parents to monitor the condition of a patient. It’s more of a medical gadget that works as a simple watch and tracks different data from sleep, physical activities, rest, and seizures. Officially called as ‘Embrace’, this device has been out since 2014 but it was approved by the FDA only recently. This means it is highly recommended according to correct medical standards.

You won’t think this one as a boring medical gadget because of the stylish design. It doesn’t look like a medical band but don’t be fooled by its looks. What it does is track and then send data to a smartphone via Bluetooth. Data is then sent to Empatica servers for the user’s knowledge and information.

The Embrace Smartband features an EDA sensor to measure sympathetic nervous system activity, peripheral temperature sensor, and a 3-axis accelerometer. It also comes with a waterproof case so you can use it while swimming or in the shower. It’s child-proof as well so you can let your kid wear it without having to worry if it will be easily destroyed. 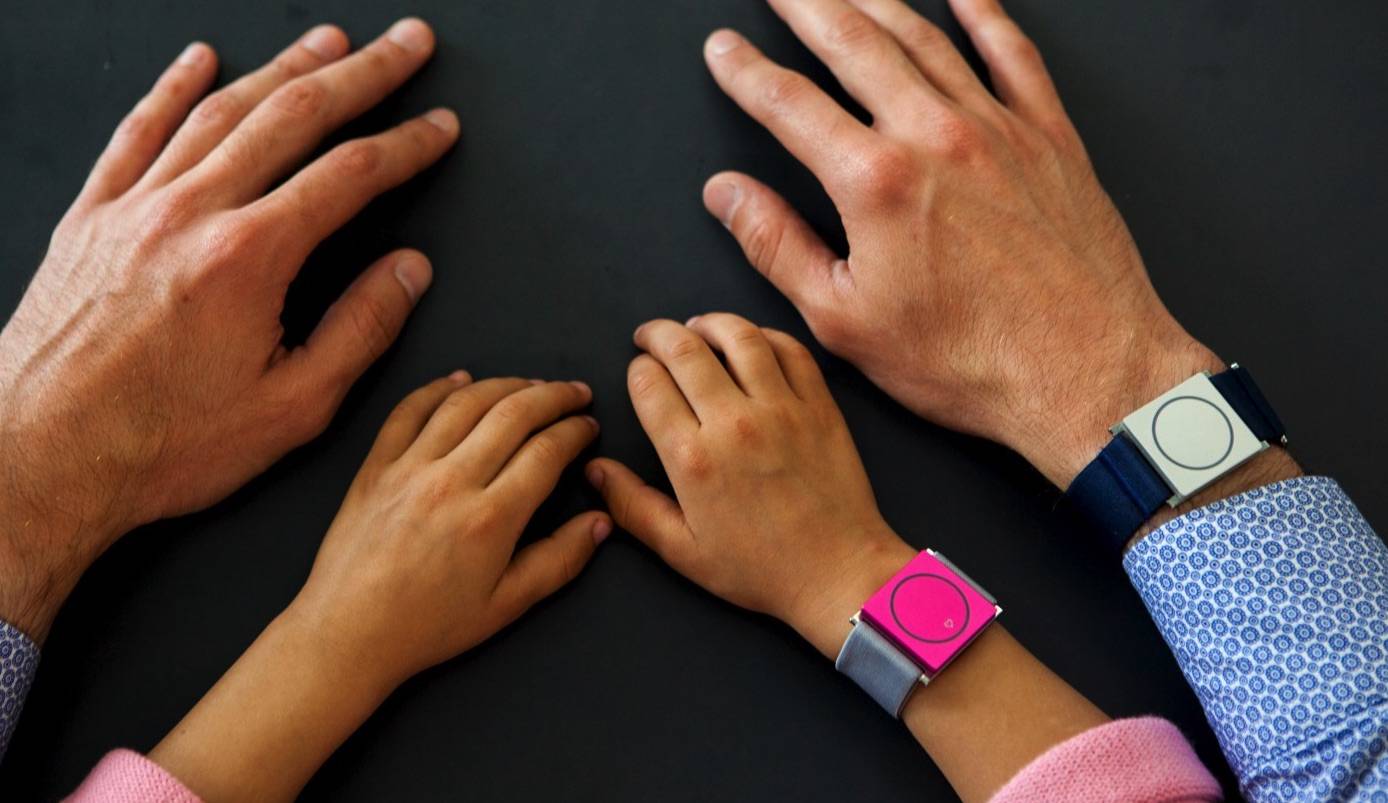 Empatica’s Embrace Smartband is priced at $249.