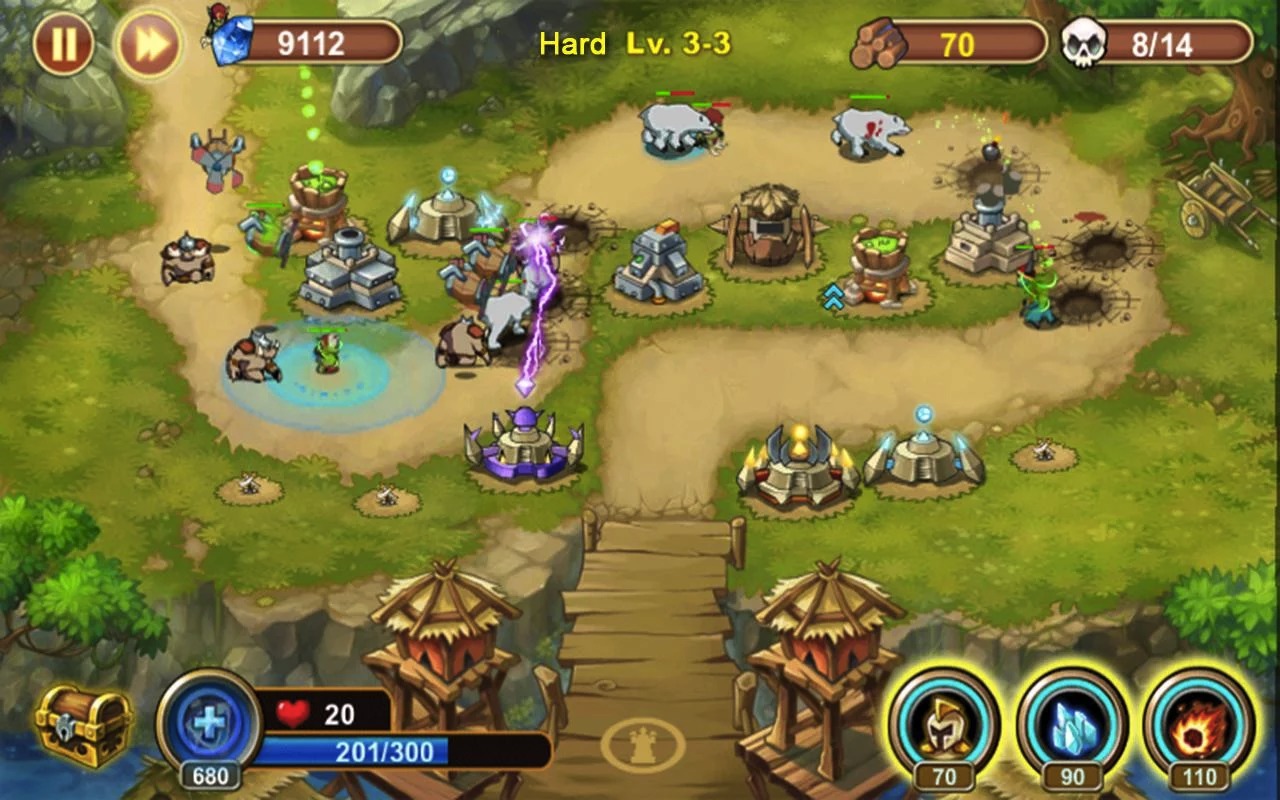 What makes you download a certain game on Google Play? Is it the reviews, ratings, popularity, or as recommended by your friends? We may have different reasons to download and try out a certain app but for us here, we’re in the business of featuring games that catch our attention or those that are already making waves among other gamers. We read reviews but don’t really believe in them until we try out the game or app ourselves. We haven’t played Castle Defense but this one is currently in hot water for its developer, Elite Games, is said to be bribing players for five-star reviews.

Not that this practice is unusual. In fact, it is very common in this day and age where products and services can be found and shared online. However, this practice in mobile gaming industry may lessen the value of the titles and may turn off potential downloaders. People read reviews in the hope that they will be able to get something true and factual. It should be the case for Castle Defense but reading on the reviews, it seems the developer is rewarding players who rate the game five stars.

The reviewer said his real rating is only three stars but there’s a mention of Elite Games giving him 500 crystals for the five stars. We’re not sure how this happened or how bribery happens but this isn’t good. This practice hurts the credibility of the developer and even the whole gaming industry .

There are content producers who publish fake reviews and delete negative feedback to keep a good image and maintain a positive public reception. That can be part of branding and image management but maybe not all the time. Elite Games may be “innocent”, giving away in-game currency in exchange for five star reviews but this can be considered unethical.

We’re sure Elite Games isn’t the only developer doing this but it has to stop now. Sadly, with more than million apps available for download, we can’t monitor everything. We can’t eliminate those “fake reviews” totally but it’s up to you and me to decide which one is true and helpful. For the developers, just be truthful. Be transparent because as they say, “Honesty is always the best policy.”

See for yourself if the Castle Defense strategy game deserves every five-star review.