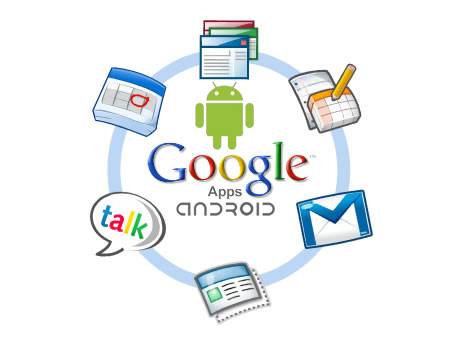 Google has just gone and announced that more than 3 million businesses have “gone Google”. These companies have switched all of their software to Google’s own assortment of apps. With more companies relying on the array of online based applications such as Docs, Calendar, Video and GMail Google has finally made plans to add editing of Google Docs on mobile devices.

This may not seem like such a big deal to the average user, but for many who rely on Google Docs as their primary word processor, mobile editing has been a long requested feature.

This also moves Google even further into the online based application age. With their up and coming Chrome OS, we expect to see a lot more of these online usability shifts in the future.