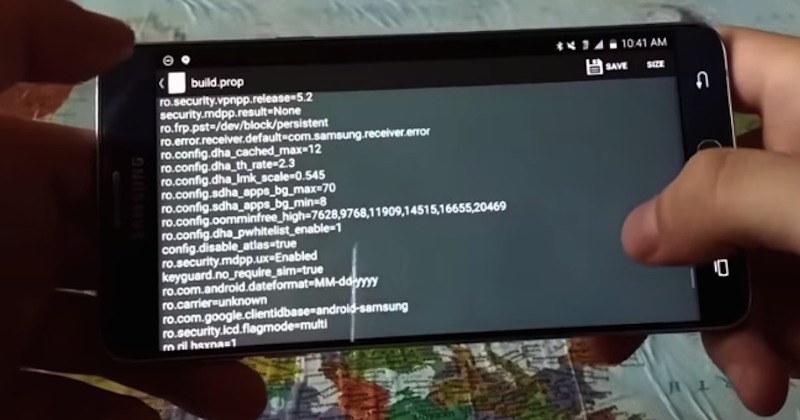 You may be one of the few lucky geeks who got their hands on the new Samsung Galaxy Note 5 phablet but unfortunately, there are some issues on RAM management. It’s not really a biggie but it can certainly be improved if you have root. Thanks to our friends over at XDA Developers who have solutions to almost everything.

While thoroughly reviewing the Note 5, XDA’er Mario Tomás Serrafero discovered that a build.prop edit also works on the device. It’s the same one that helped the Galaxy Note 4 and S6 before but it seems to work better on the latest Note 5 device. If you know how to edit the DHA properties of the build.prop, you’ll see that it works and can improvement system management. It’s not an official fix by Samsung so everyone who’s thinking of using must apply, as we always say, AT THEIR OWN RISK.

Serrafero noted that some apps get kicked out of memory when the Samsung Galaxy Note 5 is idle for some time. That’s good news I guess because at least phone memory won’t be used up quickly, fully, and unnecessarily. This fix is expected to allow the smartphone to hold more apps as possible with no system performance issues.

Watch the video below and see for yourself how smooth and fast the Galaxy Note 5 runs after the fix: