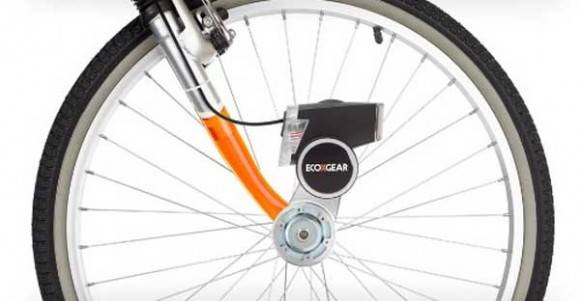 For all those cyclists out there that make a regular commute to work we now have the perfect accessory to your Trek road bike. The folks from ECOXPOWER have released an all new charging system for your bicycle that will charge up your Android smartphone while you pedal away. It also fully supports headlights too for night riders.

At first thought this sounds quite odd, but the package actually is a headlight that will also charge up that Android smartphone at the same time. The device has a universal mount system and will work with most bike forks including those over-sized options. Then the handlebar mount is water-resistant and doubles as a smartphone or GPS mount.

Obviously you’ll be mounting this down near your tires, then a USB adapter cable makes its way to the handlebars for input and charging. The entire package comes with an extra bright LED for the headlight, and ultrabright red LED’s for the rear to act as brake lights and protect riders during the night.

Pretty interesting stuff right? The package contains a smartphone case that works with both iPhone and Android smartphones, a headlight remote on/off switch, and even an internal battery for pre-charging and recharging before a long ride. If you must charge your smartphone while riding get this today for just $99.