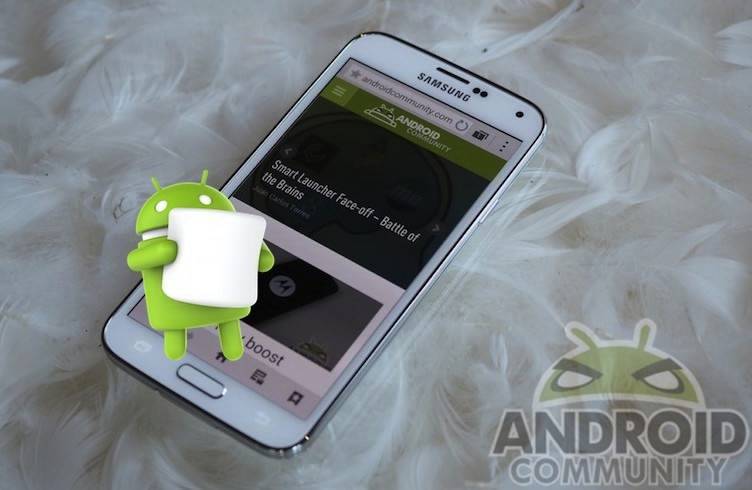 Owners of the latest Samsung Galaxy smartphones have been waiting for the latest Android Marshmallow for their phones. However, those who own a Galaxy Note 4, Note 5, Galaxy S6, and S7, are advised to wait for a while because of one unique issue being encountered. The first Android 6.0 release is said to be making passwords distorted or lost. This happens whether password is fingerprint or text based.

The problem is encountered particularly after the last update was installed. Samsung has not released another update or version but there is one possible solution—remove the fingerprint or password login from the smartphone before the update is downloaded and installed. Android experts on XDA Developers and Reddit have already noted the problem and suggested a solution.

As to why the password is lost or messed up is probably because of the encryption being on default for some devices with certain specs and features. We’re not sure what exactly is that specification or component that brings the problem but it’s definitely there.

Phone usually asks for a pattern, pin code, or password to unlock the device after a reboot or restart. It should be okay but it can be annoying at times. The best way to avoid such is to turn off the feature. What’s more interesting is that this problem is not just exclusive for Samsung phones but for other devices recently updated to Android 6.0 Marshmallow.

It seems the issue happens whether or not you have a password stored on the mobile device. But right now, we only know of several Samsung phones to be affected like the Galaxy Note 4, Note 5, Galaxy S5, Galaxy S6, S6 edge/edge plus, Galaxy S7, and S7 edge.

We’re not telling you not to get the update yet but a special fix can be done. Go to FindMyMobile.Samsung.com, lock device, and unlock. Make sure you have a Samsung account to. If you don’t have one yet, sign up for one now.