Just in case you missed this detail, the Samsung Galaxy S8 and S8+ only have single-lens cameras. This is contrary to our expectations that the duo will have the latest dual camera setup. We don’t think the South Korean tech giant will make any changes soon but an image of an early prototype appeared, leading us to believe that the company considered using a dual lens camera.

The Galaxy s8 duo uses a 12MP rear-facing cam with dual-pixel technology. That’s different from dual cameras but it’s the same as what was used on the Samsung Galaxy S7. This time, the company went to both Samsung and Sony to supply the cameras. The S8 uses the ISOCELL S5K2L2 sensor from Samsung. Some units will be equipped with a Sony IMX333 sensor instead. 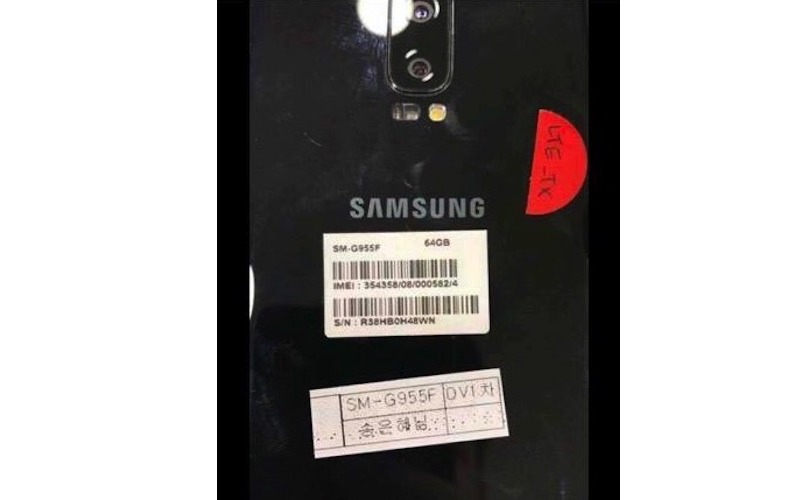 Samsung did consider the dual camera setup but obviously didn’t end up using it. We’re not sure why but we know it’s more than just the aesthetics and design. Perhaps the S8 and S8+ aren’t ready yet. Samsung may have focused more on the batteries this time after the Note 7 debacle that the imaging tech and specs aren’t really necessary.

The cameras are presently good enough but we know a dual camera setup will be even better. Maybe we’ll see such at the Note 8 or the Galaxy S9?