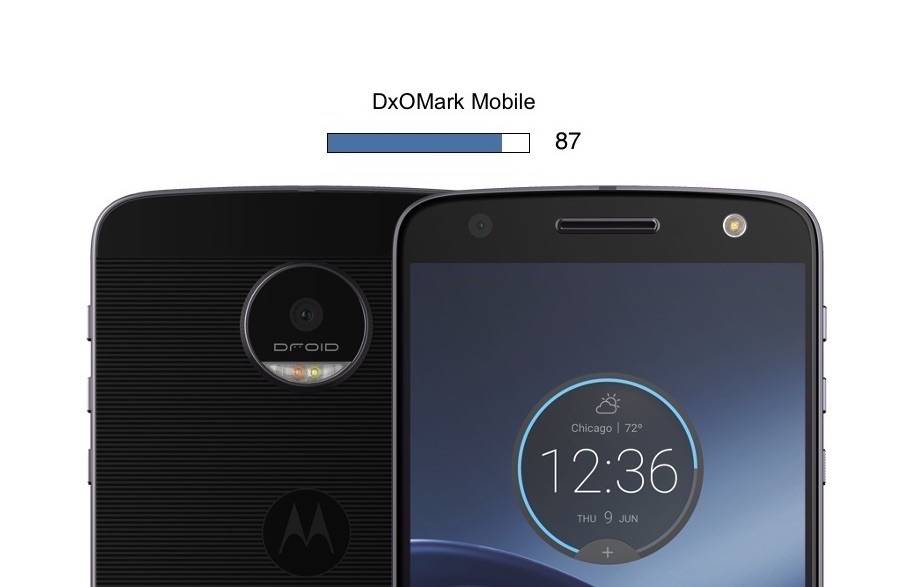 The Moto Z Force Droid is this year’s version of the Droid Turbo 2 aka the Moto X Force internationally. This Verizon exclusive smartphone can be used with Moto Mods but it can also be a winner on its own. Motorola’s Droid line doesn’t disappoint and this Z Force is no different with the semi-rugged build, high-end specs, and long battery life.

The Moto Z Force Droid’s specs are impressive with its 5.5-inch QHD display, 32GB onboard storage, Qualcomm Snapdragon 820 processor, USB-C, fingerprint sensor, water-repellent coating, 5MP selfie shoot, 21MP rear camera, and a 3500mAh battery. The phone also allows fast charging which means you can have as much as 15 hours of battery within 15 minutes of charging. 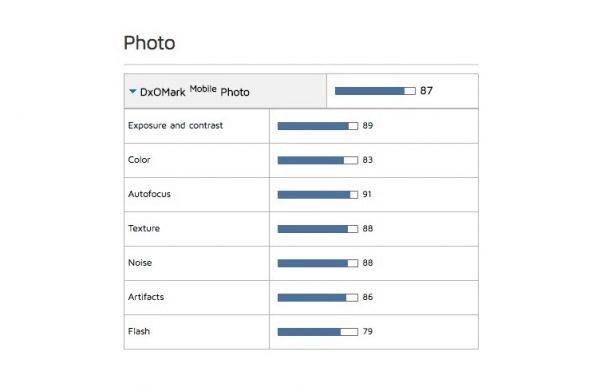 Both the Photo and Video sub-scores are high so we know this Moto Z Force Droid can be a good choice. When it comes to imaging, photos show good detail preservation in all conditions. Under bright light, the phone is capable of good noise reduction while the handset also offers good exposure and dynamic range even in outdoor environments. If you’re particular with color rendering and white balance, they’re generally pleasant.

The only problem DxoMark noted on the Moto Z Force Droid’s photo mobile photo performance is that highlights are over-exposed sometimes. There are noticeable irregularities on white balance and exposure, as well as, in noise level which can be seen usually in low-light conditions. 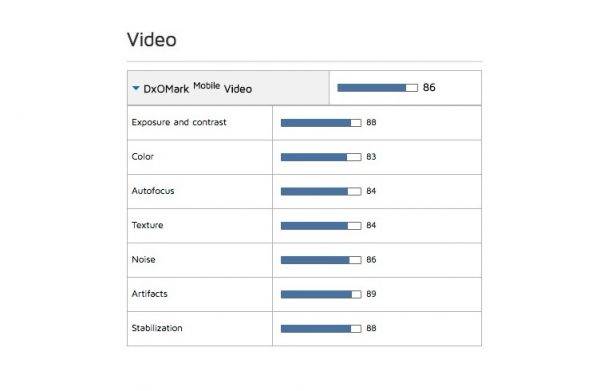