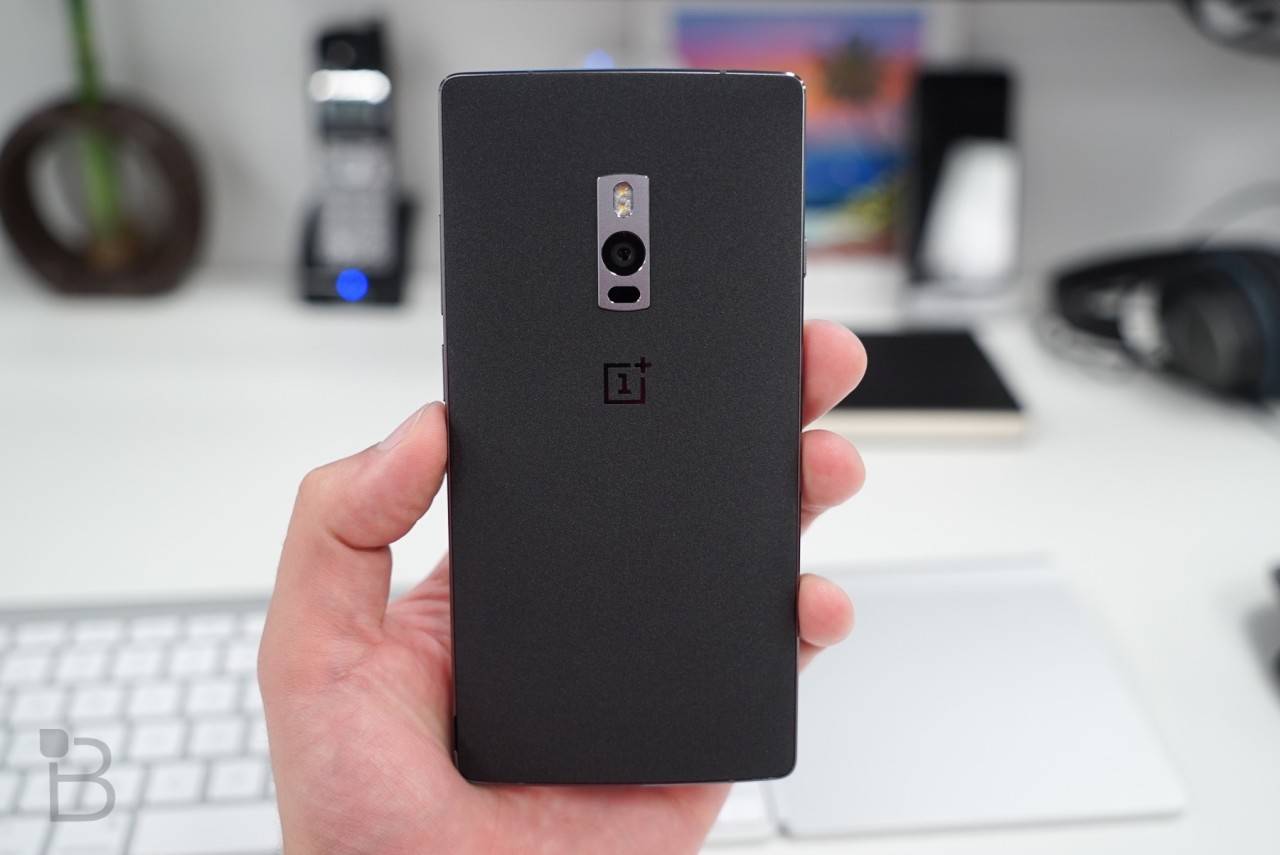 Mobile camera specialists DxOMark run their hands over the (relatively) new “flagship killer” from China-based outfit OnePlus – this is the OnePlus 2. 2015 was pretty much littered with smartphones that featured powerhouse cameras, so OnePlus had to make sure its flagship killer would not be left behind in this aspect. DxOMark thinks it did pretty well, especially for still pictures.

The OnePlus 2 sports a 13MP sensor sitting behind a f/2.0 lens, great at sucking up ambient light. Cyanogen’s camera app weirdly shoots in 4:3 aspect ratio, so your pictures might not fit snugly into the 1080p widescreen display. DxOMark was relatively impressed by the still imaging performance, enough to give it a subscore of 80.

The video element is where the OnePlus 2 suffers, but again, relatively not by much. The videos are good when the lighting is bright and constant. But when moving from darker areas to brighter lighting, the exposure adaptation when changing scenes is not smooth. The autofocus leaves a bit to be desired as well.

That said, with an overall rating of 76 points, this puts the OnePlus 2 in the pretty much “solid” category when it comes to imaging. It has a ways to go before it can start competing with the Samsung Galaxy S6 Edge or the Sony Xperia Z5, but the company had to cut costs somewhere. At its pricing, camera performance this good is indeed a steal.