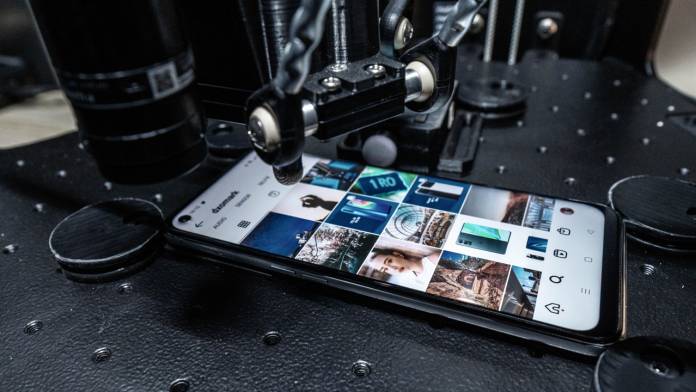 DxOMark is the industry standard benchmark when it comes to ascertaining the camera capabilities of smartphones. This gives the users a fair idea about the phones which can be trusted for their shooting capabilities. Riding on the trusted success, they also expanded to the display and audio testing for phones recently. To bring the same fair objectivity to how we access a phone’s battery capability, the French analytics company has announced their smartphone battery experience score.

According to benchmarking site, the tests are based on charging (time taken for recharging), autonomy (battery longevity as per real-world usage), and efficiency (device’s ability for battery management). Everything is measured in simulated real-life scenarios to keep the tests as authentic as possible. 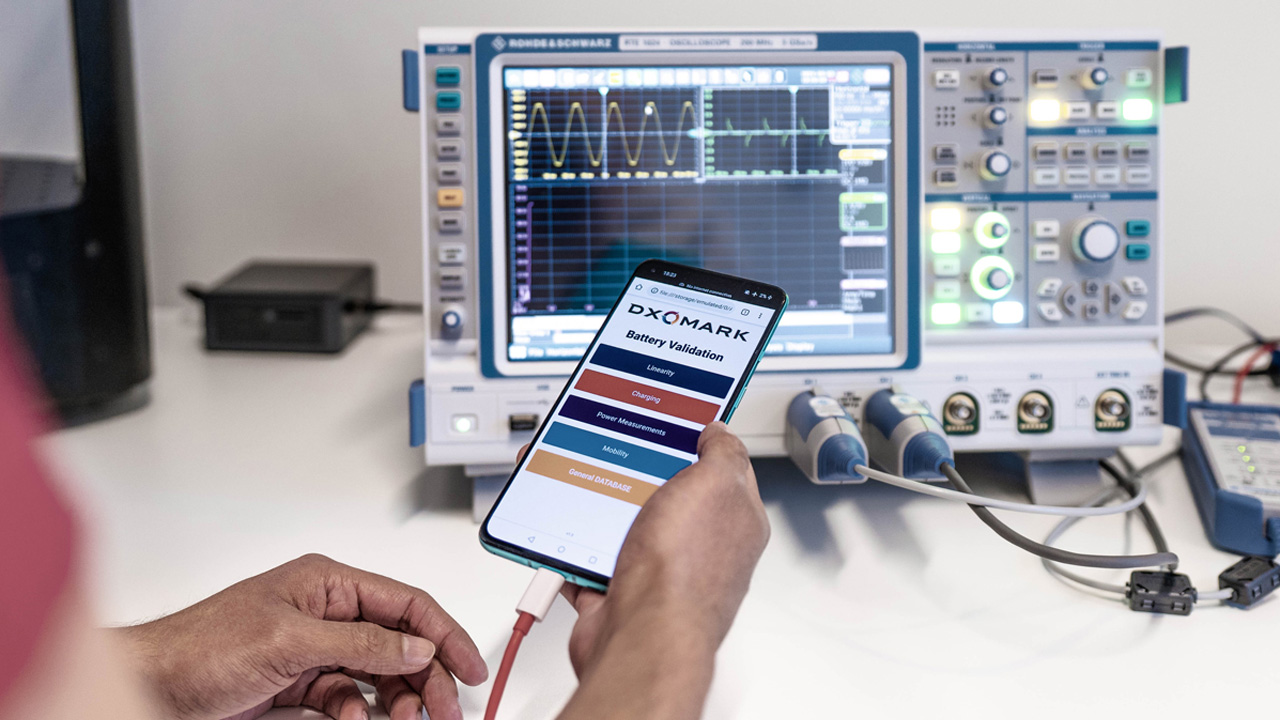 To create this system DxOMark built its own Faraday facility and controlled network simulators where they formulated the lab-controlled as well as everyday use case scenarios to measure the performance of smartphones. The score is evaluated on 100 parameters for a duration of 150 hours on any given device.

Along with the above-mentioned parameters they also check the difference between the OEMs claimed battery levels and that evaluated in their testing. To start off things, DxOMark has released the final scores of 17 smartphones who’ve attained the respective positions. 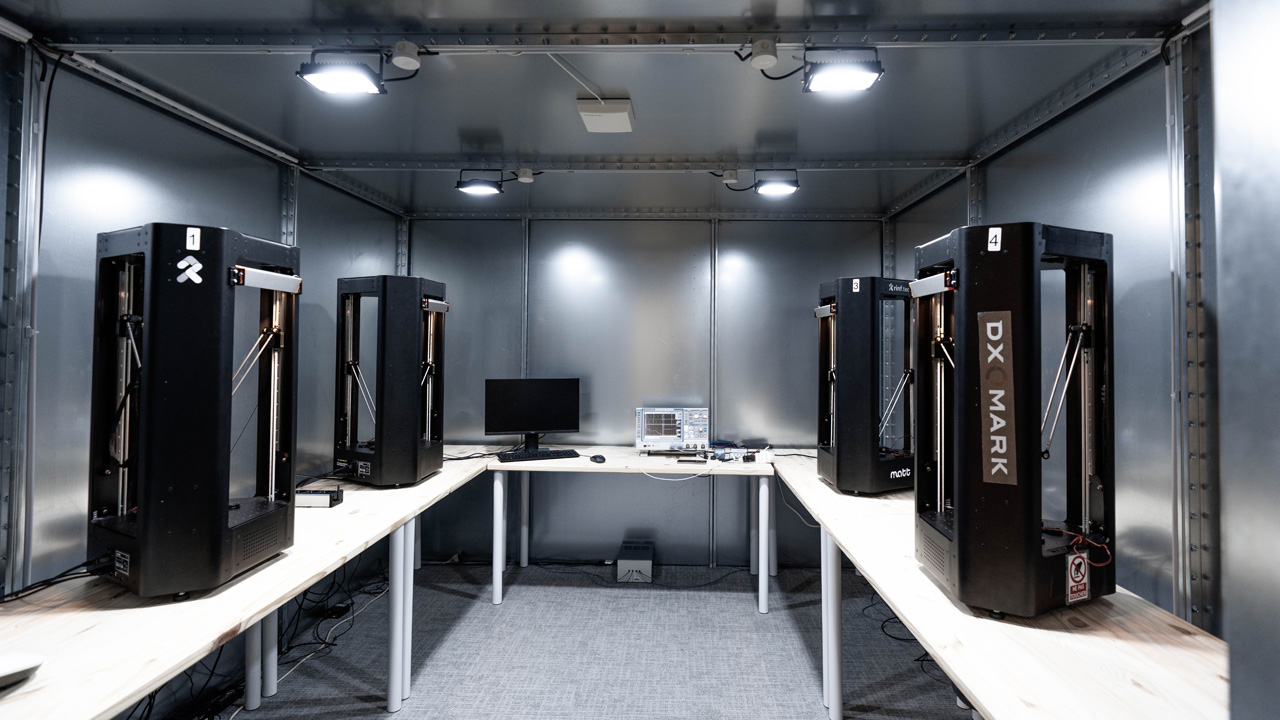 With a mammoth 7,000mAh battery, the Galaxy M51 clinches the top spot on the podium (for overall good performance) and the Wiko Power U30 follows with its 6,000mAh battery for autonomy ranking. The third is claimed by Oppo Find X3 Neo for the jaw-dropping charging speed it attains and the iPhone 12 Pro Max claims fourth place, thanks to its great battery management capabilities.

The setup for testing takes into account all the vital factors like the lighting at a particular time of the day. DxOMark also invested heavily in a team of battery experts and four state-of-the-art touch robots who simulate human usage (social media, gaming, browsing and more) to keep the testing as legit as possible in controlled conditions.