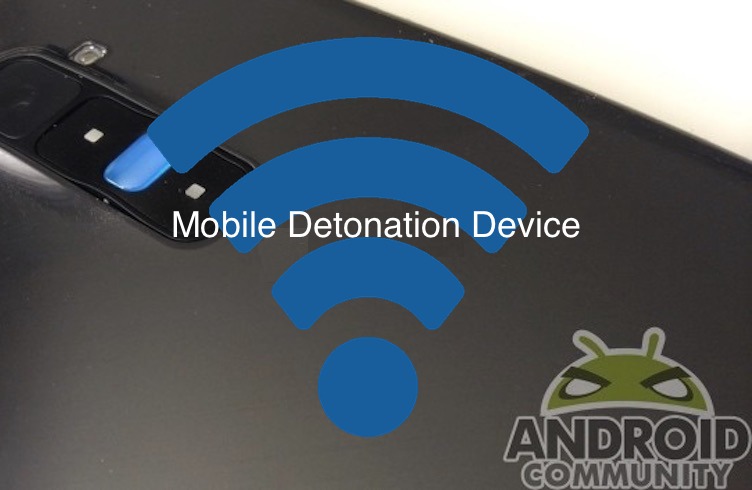 Naming a WiFi network seems fun and easy but if you are near the airport or are inside the airport or any other government establishment, make sure you wouldn’t name it something that may cause panic. Recently in Melbourne, Australia, a Qantas flight on its way to Perth had been delayed after a passenger noticed a hotspot named as “Mobile Detonation Device”. Some may know right away that it’s just a hotspot name but not everyone will think that way.

A passenger spotted the Internet hotspot and then reported it to the flight crew. Security and the captain were then informed. The captain then announced to the passengers that flight would be delayed because a “device” had to be located. If you’re one of the passengers, who wouldn’t panic? The result was 40 other travellers refusing to join the flight.

No device was located but flight was still delayed as those people who wanted out of the flight had to look for their luggage. The plane still flew and landed safely in Perth. There was no security risk or any compromise but we can imagine if we were there in flight. Honestly, I don’t think I will ever take that risk. Call me a scaredy cat but I’d rather have peace of mind and be safe with my family.

We wonder who named his mobile hotspot with such a scandalous name. We’re assuming he or she was just one of the passengers. What do you think?