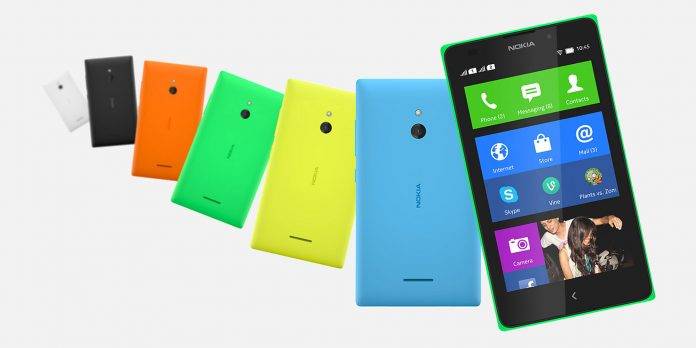 Nokia X, known in aftermarket development as the “Normandy”, was released in 2014 by the erstwhile Microsoft-owned version of Nokia. As such, it was released with a heavily-themed version of Android as its OS, made to look very Microsoft. Of course, if you wanted a more standard looking Android interface, a custom ROM will be the logical solution – and this new DualBootPatcher app might just make it easier for you. 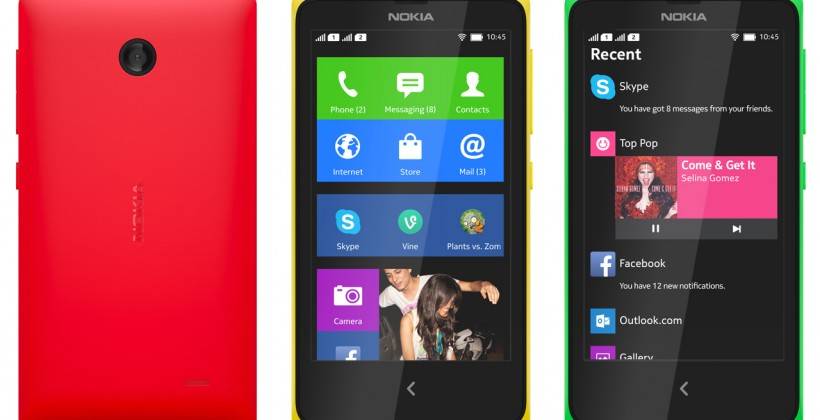 Nokia X, through some updates, ended up with Android Kitkat as its last version. You would need to be updated to Kitkat for this DualBootPatcher app to work. The idea is that you install the app, flash another ROM of your choice, and the app will allow you to choose whether to boot from the primary system ROM or the secondary ROM you installed.

Because of the way the app was designed, the primary ROM needs to stay as is on Android Kitkat. The secondary ROM can be any of your choice, and you can even go up to Android Marshmallow if you wish, if a custom ROM is available in that version. The instructions are pretty specific, so you need to check out the official XDA thread (source link below) and follow them to the dot. 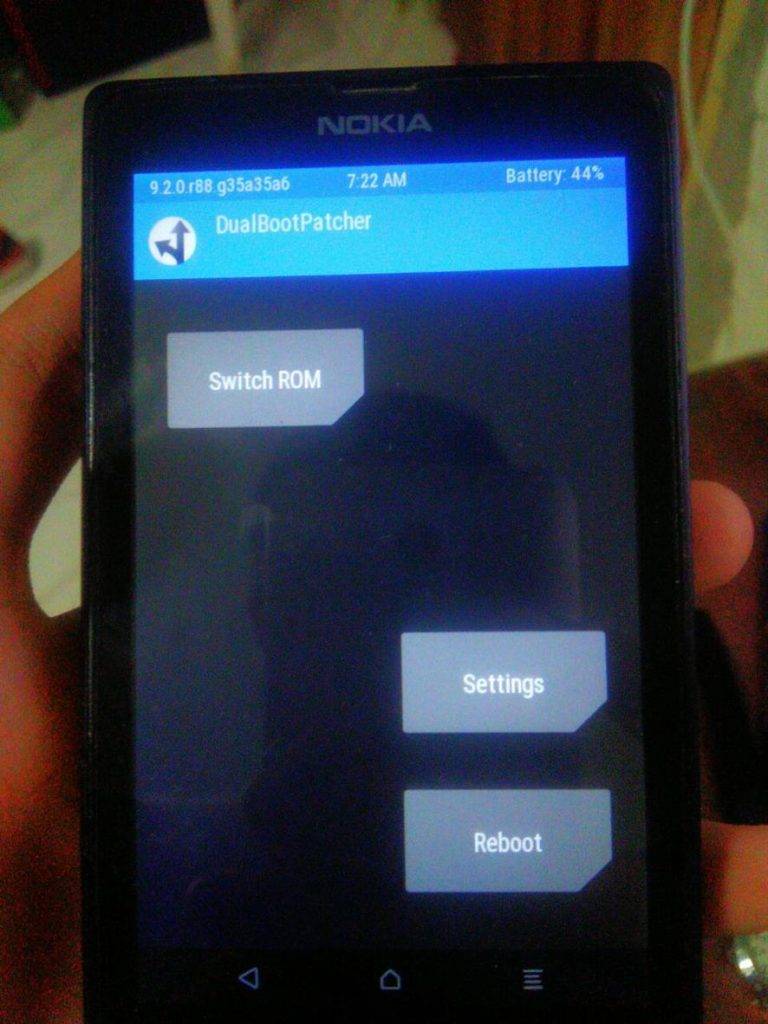 If you want to breathe life into your aging Nokia X, this might just do the trick. So head on over to the source link, and make sure you read everything in the instructions. We advise that a healthy knowledge of flashing and installing custom stuff on your device is helpful at this point.