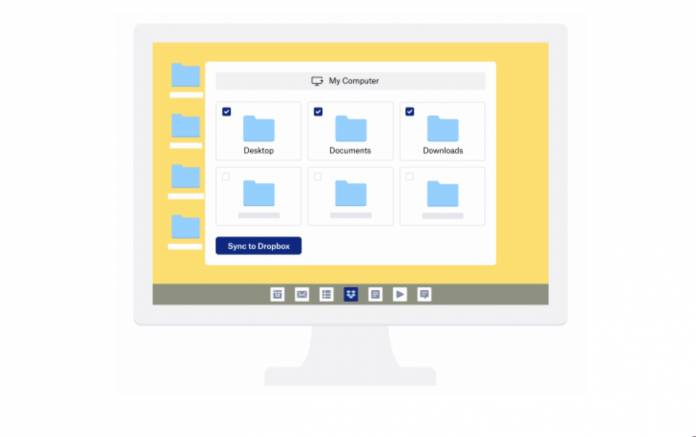 Dropbox is more than just a digital space where you save your files and sync them across your devices and access through the cloud. They’re trying to bring more features that would let you also turn it into a repository of sensitive data like passwords and files, although you do have to pay for some of those features. They’re bringing out of beta three of the things they’ve been testing: Passwords, Vault, and computer sync. The first two are available for Dropbox Plus users while the latter is free for all users.

Passwords acts like your password manager so you can save all of those in just one, secure place. With the sheer number of accounts that we save passwords for, you need something that lets you instantly sign in from whatever device you’re signing in from. It also saves autofills so you can easily fill in when signing in. Dropbox uses zero-knowledge encryption so only you can access and see your passwords.

Vault is the place in Dropbox where you will be able to store important and sensitive files like Social Security card details, bank statements, super secret files, etc. You will need to enter a PIN to get into this vault, providing an extra layer of security for those important files that need protection. You can also give access to designated and trusted friends and family members who may need to access these files at one time or another.

All Dropbox users can now backup the files saved on their hard drives so that when you switch devices, you won’t have to worry about syncing them. You can back up folders directly onto your Dropbox including Desktop, Downloads, and Documents. The files will be continually synced between the cloud and your hard drive and you can even access multiple computers in just one centralized place.