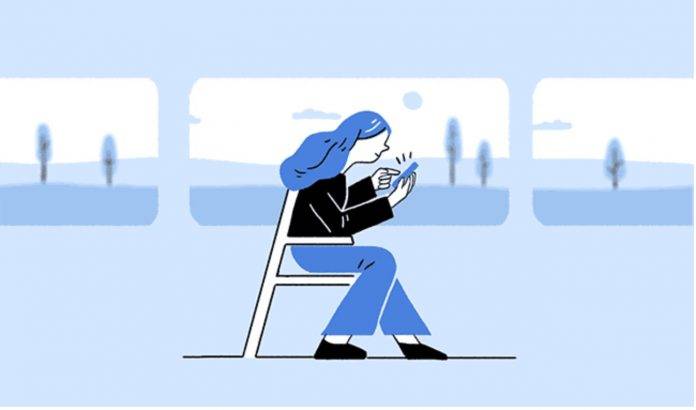 A lot of people need to be able to work on their mobile devices like they would on their desktops. Apps and services have been tweaking their products to be able to give this kind of experience for their users and future users. This week, it’s the turn of Dropbox and its collaborative tool sister, Paper to update their Android apps and bring a mobile document scanner and an offline mode, respectively, so that it would be easier for their users to bring their office wherever they are.

The Dropbox doc scanner has actually been around for a few months now, but only for iOS devices. Now Android users can join the scanning party as well. Using the camera from within the Dropbox app, you can now scan receipts, papers, even whiteboard notes and save them as PDF on your account. You can also crop, rotate, and scan multiple images onto a single PDF file. And if you use Dropbox for Business, you can even search for words within the scans.

Paper is the more collaborative tool that Dropbox developed so it’s easier to work with team members from around the world. In the latest update to the mobile app, you get an offline mode which will let you work on your docs (create, edit, access, comment) even when you lose connection. When you’re finally back online, all the changes you’ve made will sync across all devices.

You can update both your Dropbox and/or Paper Android app through their respective Google Play pages. We will probably have even more updates and new features from the cloud service later on.