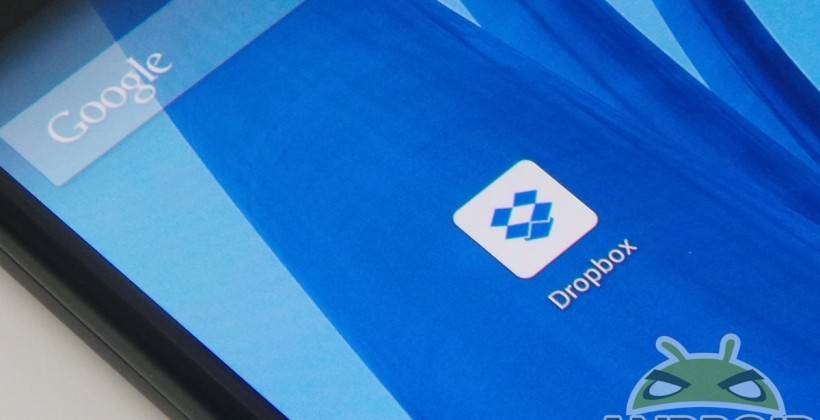 Along with the introduction of Mailbox for Android, the folks at Dropbox also announced Carousel. This is another Android app that will be available beginning today. But instead of email, the Carousel app is for images and videos.

Carousel will handle a few tasks. To begin with, it will automatically backup any new images and videos taken with your device. All uploaded files will then be sorted by event, so you can scroll back and enjoy those memories. And because the app makes use of the cloud as well as the device storage — you shouldn’t be nearly as limited in terms of the amount of time you can look back.

Along with backing up and browsing Carousel will also allow you to share images. Dropbox mentioned how “those memories are meant to be shared.” But unlike other apps where everything is shared public on social networks, Carousel offers a private conversation option. Users will be able to share a single image, or an entire event in the “same amount of time it’d take to send just one by text.”

Carousel also takes sharing a step further. There was mention about how you can “capture an event from every angle by saving the photos others share with you.” Dropbox is also releasing Carousel for iOS which means you can share with your iPhone carrying friends. As mentioned, Carousel will be available for Android users beginning today.