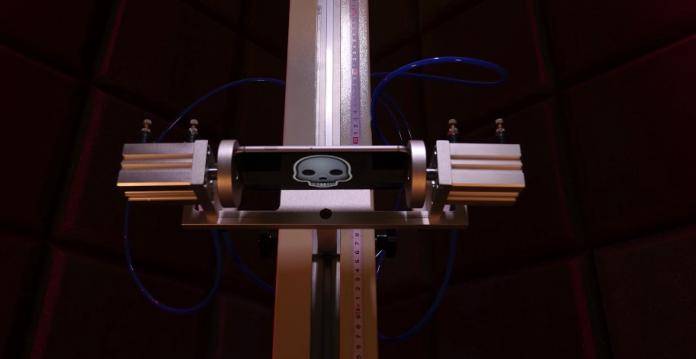 The iPhone X has been described to have the strongest class on any smartphone ever introduced in the market while Samsung rolled out the Galaxy S9+ with a stronger aluminum. We’re curious which of the two will be destroyed first. It’s been a while since we featured a drop test by David Rahimi aka PhoneBuff but we remember the iPhone X VS Galaxy Note 8 Speed Test. This time around, we’re going to watch a fumble style drop test pitting the latest premium iPhone and the Galaxy S9+.

The first round of the drop test, both smartphones survived and remained fully functional but the Galaxy S9+’s screen was shattered completely. The glass back of the iPhone X is still intact although with a few cracks.

The second round was the drop test that left marks on both devices. The iPhone X’s stainless steel band resulted to only minor scratches. The Galaxy S9+’s aluminum frame received more noticeable scuffs. There were no dents at all so the two were still okay.

The third round was a face drop. The screens remained intact. There were no cracks but with small scratches here and there. The iPhone X did get some new cracks on the top left. 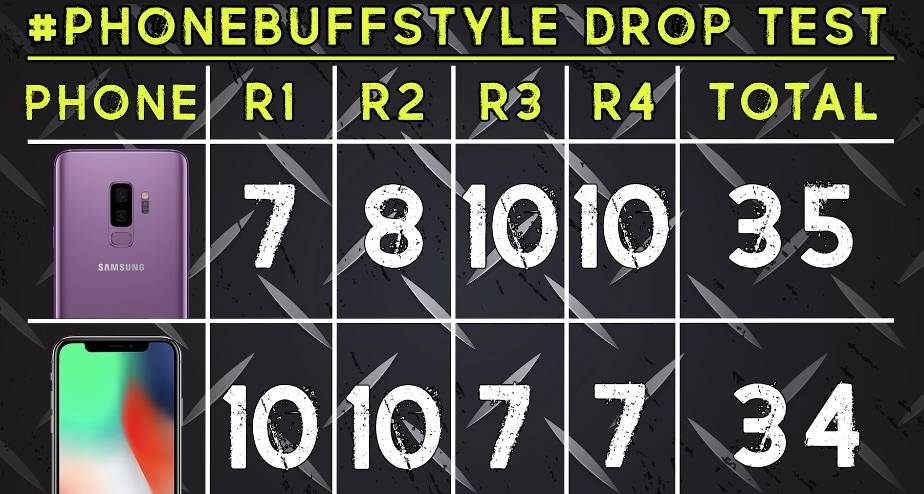 For the bonus round, the phones were dropped several times until death. Watch the full video below: