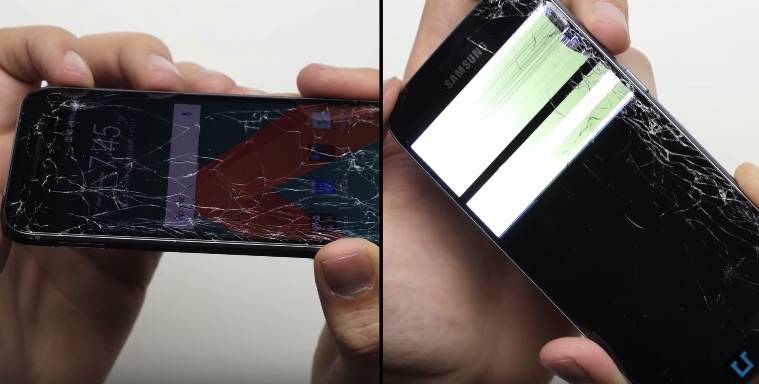 We’re no longer interested in watching drop tests because such can be heartbreaking. However, there’s a new kid on the block and we want to see if the HTC 10 survives a drop test. PhoneBuff, the same guy who did a series of drop tests on a Samsung Galaxy Note 5 last year is back. He just did a round of drop tests comparing the HTC 10 and a Samsung Galaxy S7. The results are actually surprising because we were expecting the opposite. So which phone survived and which one failed first? Watch the video below:

For this series of drop test, David Rahimi of PhoneBuff did use the usual machine and tried dropping the phones onto a concrete tile from one meter high. David did four tests: from the back, bottom, side, and then the face drop. A bonus round was added for whichever phone would survive after the fourth test. The next level had him dropping the phone dozens of time until he couldn’t make an emergency call. 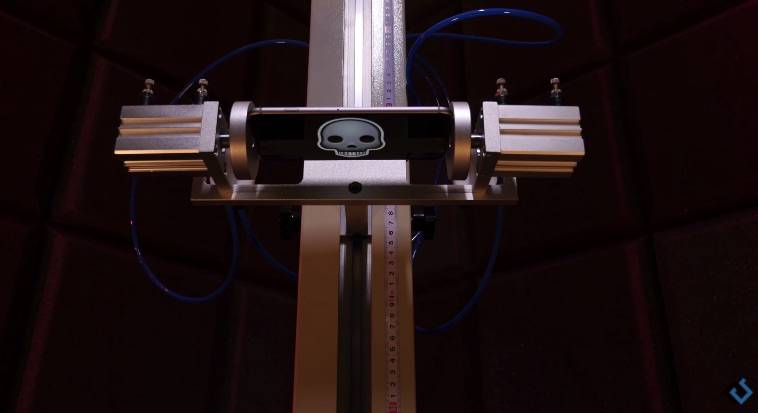 Here are some observations:

DROP NO.1: THE BACK. The scratches pale in comparison to the glass back of the Samsung Galaxy S7.

DROP NO. 2: THE BOTTOM. Phones jumped to the right when dropped. The HTC 10 got some scuffs but also the same as with the Samsung Galaxy S7. It’s more obvious though on the HTC 10 probably because phone is set in black.

DROP NO. 3: THE SIDE. You’ll notice bite marks on both phones–all sides but they are more obvious on the HTC 10.

DROP NO. 4: THE FRONT. Nasty. There are spiderwebs everywhere on both screens but HTC 10 seems more tight. The HTC phone is still technically usable compared to the Galaxy S7. The latter shows numerous cracks that affected even the display so it’s no longer usable.

BONUS ROUND: How many drops do you think before the survivor HTC 10 breaks down? 1,2,3? Here this: 32. THREE-TWO. Thirty-two. We must say that is very impressive.