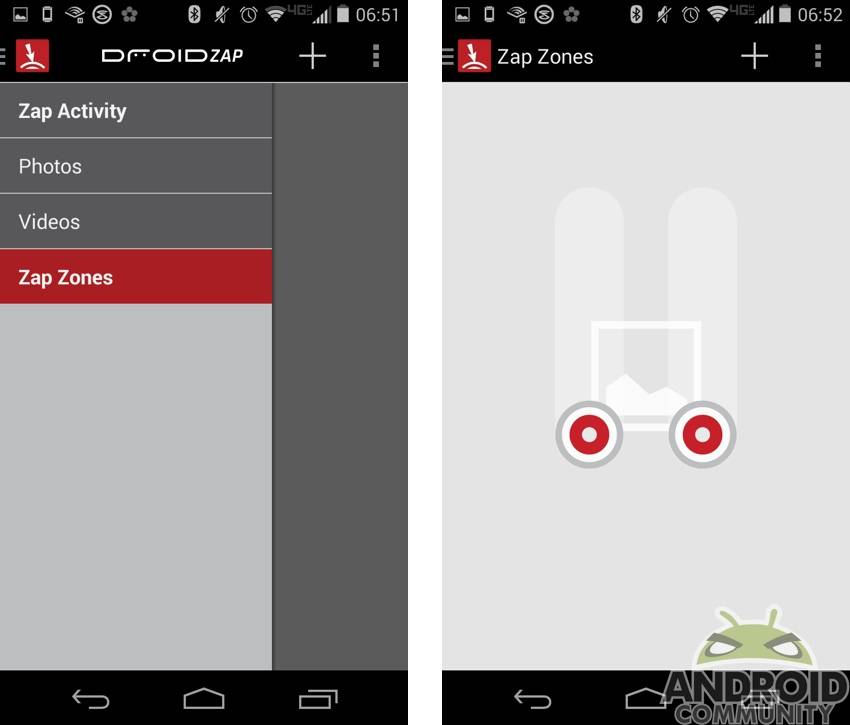 Motorola has updated the DROID Zap app, and this time those using the app will notice a new feature. Perhaps more important though, Motorola has opened things up and the app will now work with quite a few additional devices. Simply put, the app will no longer be limited to those with a Motorola DROID branding, though, some features will be device specific.

In this case, the new feature that has come along with this update is Zap Zone. This will allow multiple users to share pictures in a group setting. Say, at a party. Users begin by inviting others, and once the invitation has been accepted, the sharing can begin. From that point, all pictures you take will automatically be shared for the duration of the Zap Zone. 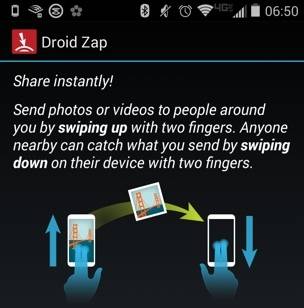 The other device aspect is simple. DROID Zap has opened up and any Android handset will be able to send and/or receive images. The update is nice to see, if for no other reason than existing users will now be able to share images with those who aren’t using a DROID. The real question here will be whether those non-DROID users will adopt the app.

Some brief testing shows the app works well enough, but along with wondering how many non-DROID users are going to be excited, we aren’t exactly sure if this will be more attractive as compared to simply sending an email, or sharing the images with Facebook or Twitter. DROID Zap can be downloaded from the Google Play Store.