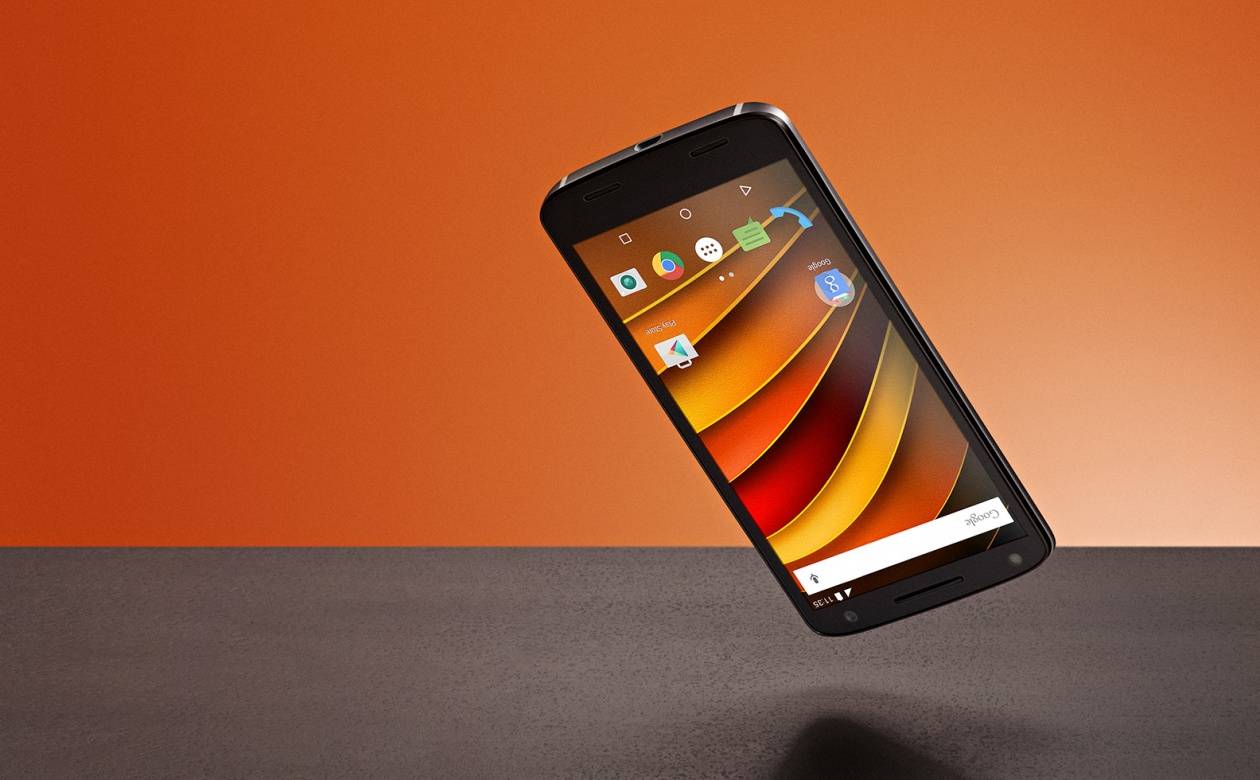 If you thought that Motorola announced another new device just days after unveiling the Droid Turbo 2, well think again. The newly announced Moto X Force is actually just the international name of the newest smartphone from them, but this time not exclusive for Verizon and available everywhere else. It has the same features, including their shatterproof screen, which boasts of being the first in the world. In fact, the Motorola President even demonstrates this feature in one of their launch videos.

For all intents and purposes, the Moto X Force is the same as the Droid Turbo 2. But they probably had to change the international name because the Droid range (well, just the name apparently) is actually exclusive for Verizon in the US. So since they are also releasing it in other markets where Verizon isn’t present, hence the new name. The shatterproof display is still there of course, with its 5 distinctive layers that makes the screen, which doesn’t have any glass component, that sturdy, even if you drop it on different surfaces.

Motorola Mobility President Rick Osterloh even stars in a drop test video where he deliberately drops an iPhone, a Samsung and the Moto X Force on a hard surface. Of course, we don’t need to guess which smartphone screen survives this test, as the shatterproof feature is the unique selling point of this new device. Aside from that, it also boasts of a 21MP camera, a 5.4: AMOLED Quad HD display, a Qualcomm Snapdragon 810 processor, a battery that lasts 48 hours and can get 13 minutes of live with just a 15 minute charge.

The Moto X Force will be available in Latin America, EMEA and APAC regions starting this November. No details yet on pricing and specific date of release. You can register on the official site for updates.