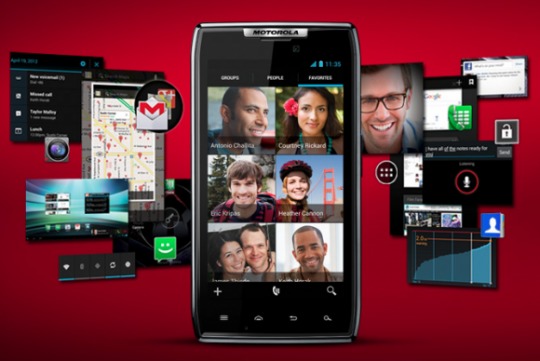 We’ve heard and seen a lot of different reports regarding Motorola’s update to Android 4.0 Ice Cream Sandwich for their popular DROID RAZR, but some new details have recently appeared. We are now hearing that after a few delays Motorola and Verizon are aiming for June 12th to start the update.

According to reports from CNET, Verizon has confirmed the June 12th date but as usual these things are open to change at any moment. Motorola originally stated it would arrive before the end of Q2 so they are still within that time frame technically.

The good news is when the update arrives it will be for both the RAZR and the RAZR MAXX since they run the same version. The cause of the delay was apparently the changes from 4.0.3 to Android 4.0.4 but they should have had that long ago. We’ve seen a few builds leak (linked below if you’d like to try) so either wait a few more days for the update or flash something unofficial. We’ll report back if we hear anything more.