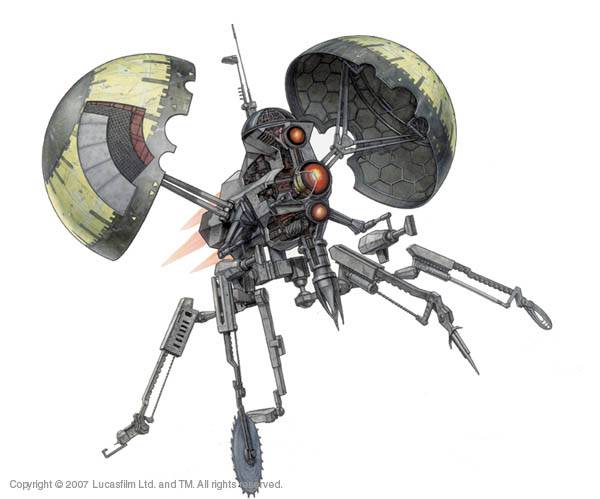 Mobile World Congress officially kicks off on Sunday but we are slowly starting to see plenty of leaks and details this past week. Today another leak has just revealed two upcoming smartphones for Verizon Wireless and most likely they’ll be 4G LTE phones. The DROID Fighter and LG Cayman have both broke cover and are coming in the next month or two.

The name “DROID Fighter” instantly made me think of the above picture. It was that or Jean Claude Van Damme but I figured a picture from Bloodsport would be too much. Obviously these names are probably just codenames and we’ll have something more fitting come final release — although the XYBOARD name might prove that theory to be false.

We don’t have many details on either of these phones but according to leaks gathered by Droid-Life the LG Cayman is listed in Verizon maps for a late March arrival around 3/29 and the DROID Fighter (probably Motorola) is slotted in around April 12th. The Fighter could also be a follow up to the DROID Charge but your guess is as good as ours at this point.

Chances are we’ll be hearing or seeing more shortly, possible at Mobile World Congress this next week over in Barcelona, Spain. These may or may not be actual release dates but they do both fall on Thursday — Verizon’s favorite day to launch new phones.