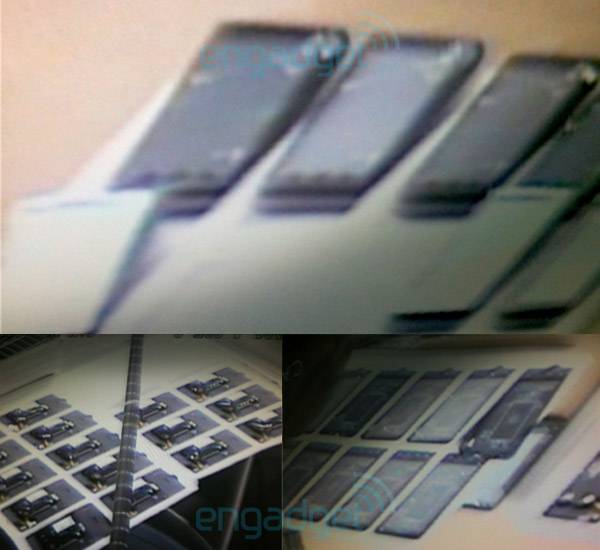 So, the Droid X just launched. But, there’s plenty of folks out there that are eagerly anticipating the official launch of the Droid 2, the true successor to the original Droid that hit Verizon’s airwaves only a few months back. With that being said, those of you out there should be pretty excited to see some remarkably blurry images of a packaging facility handling the handset.

Apparently, along with everything we already know about the handset, it will come bundled with an 8GB microSD card, and it will indeed cost $199 on a new, two-year contract (presumably after a mail-in rebate of some kind). And, if you’re willing to buy it out right, then that will cost you $599. Of course, with just over a month before the device is rumored to see the light of day, those numbers could change.

Does anyone out there believe that it would be somewhat of a tough sell for new customers to pick up the Droid 2 for $200, when you can get the Droid X for the same price, and the original Droid is still making its rounds on the network? Or, does that 1GHz processor make that big of a difference?