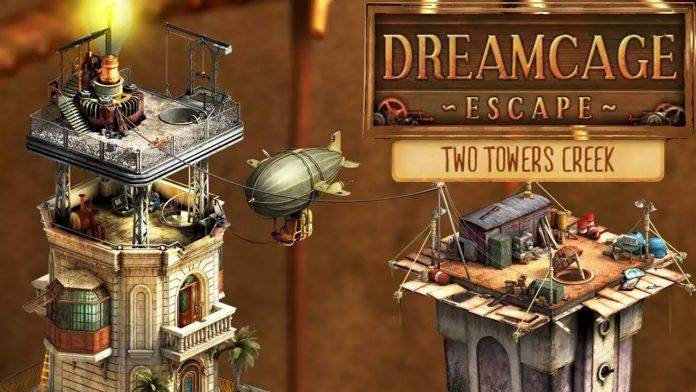 Puzzle-solving in itself is already a pretty difficult task (well, for some). But add seemingly magical forces, an interesting but creepy atmosphere, and rooms that you need to escape from, and the challenge goes to another level. That’s what Dreamcage Escape brings to your Android smartphone or tablet. The game is available for free on Google Play Store, but you will have to make an in-app purchase to be able to play the full game.

The world of Dreamcage is made up of different, well, cages, and you will need to escape every single one of them. It seems like The Giant Caretaker who used to look after all of them is nowhere to be found and so everything is in chaos. So you will have to find a way out of Cage 28 where you initially wake up in and find a way out or you might get locked there forever. And while the cages themselves seem interesting, they are pretty creepy and you wouldn’t want to be stuck there for eternity. 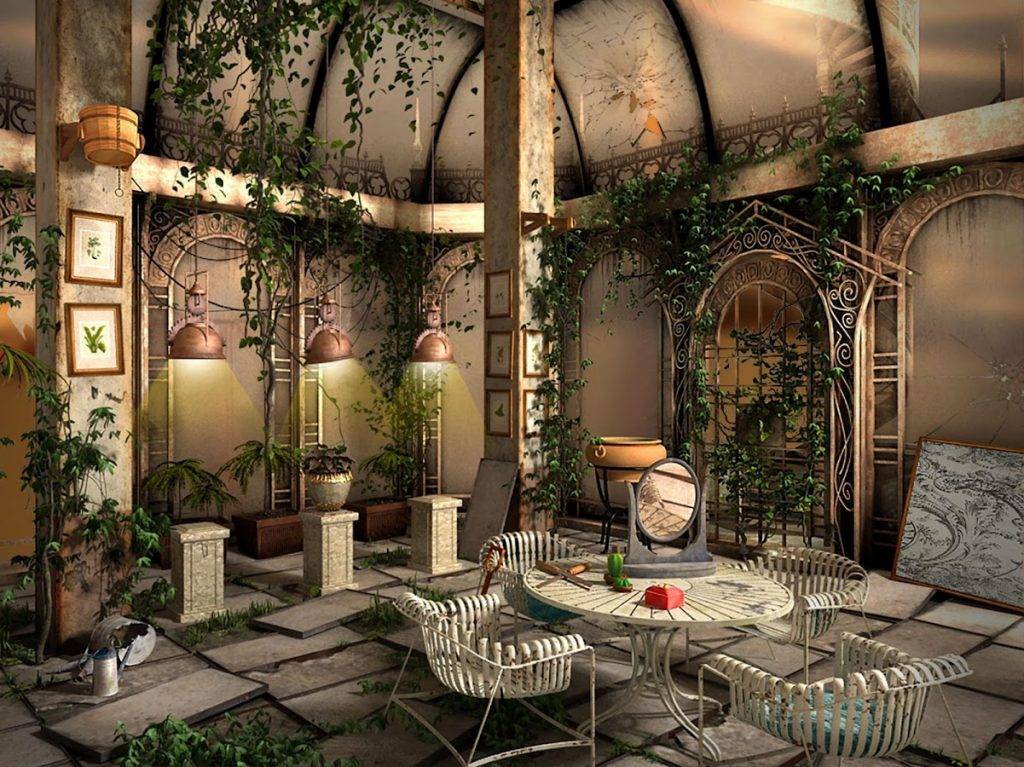 The graphics in the game are pretty neat and there is a magical, miniature world inside each of the cages. They look like bird cages from the outside, but inside is a complete, functioning world with a “unique setting and ambiance.” You have 15 rooms that you can explore as well as dozens of quests to undertake and challenging puzzles to solve. 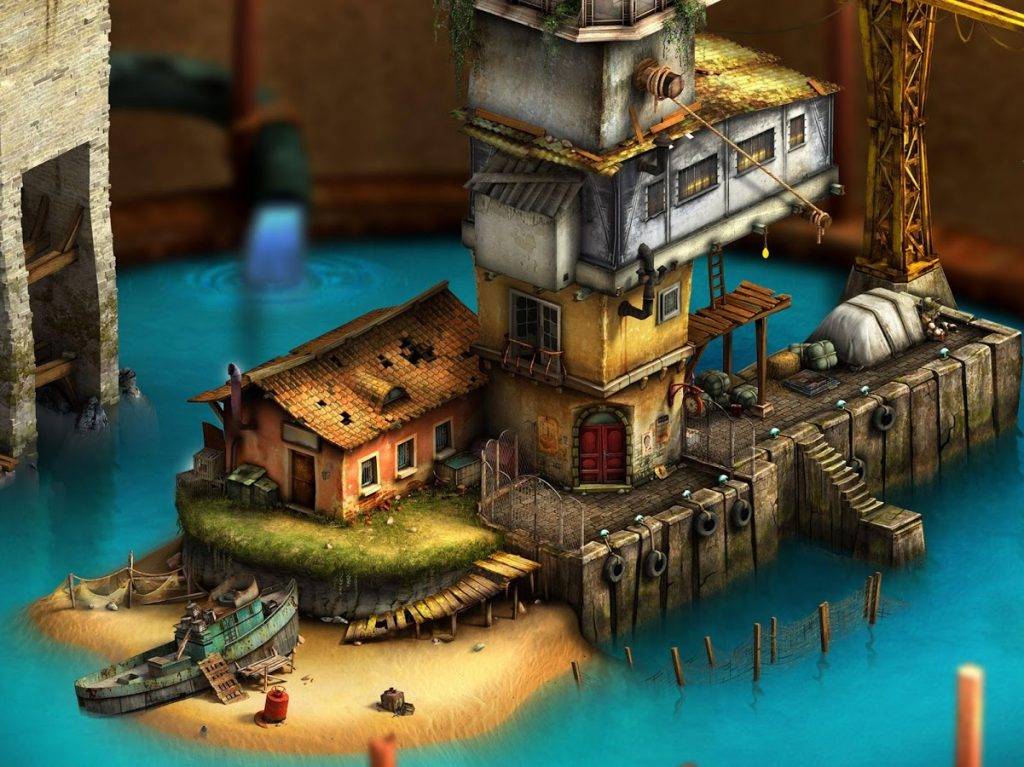 You can download Dreamcage Escape for free from the Google Play Store. But you will only be able to play up to a certain level and you would need to make an in-app purchase to be able to play the whole game.