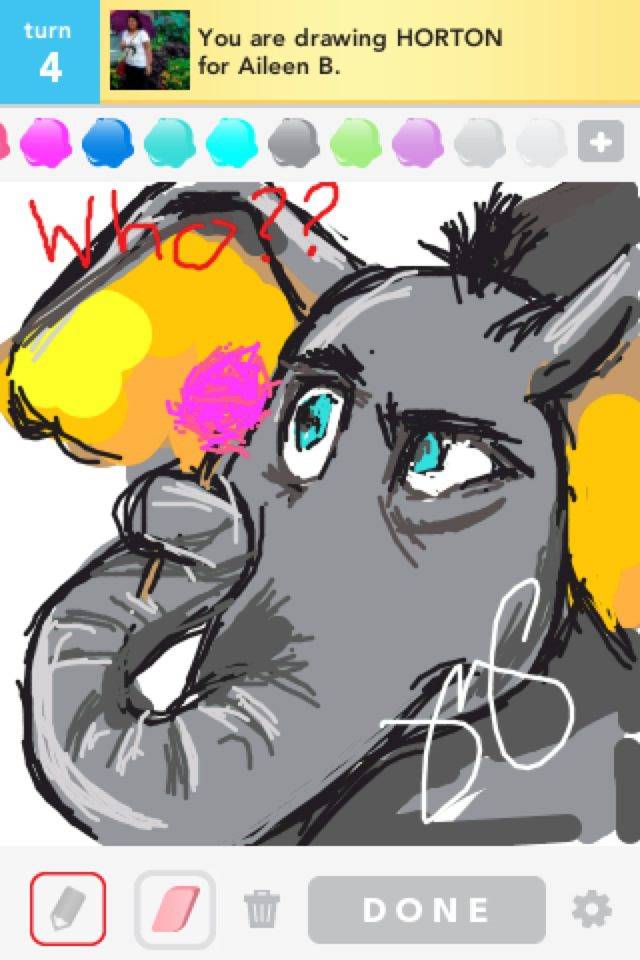 Angry Birds? Small stuff. Instagram? Hipster fodder. Apparently the real mobile gaming sensation is Draw Something from startup OMGPOP!. The Pictionary-style Android and iOS game has racked up an incredible 50 million downloads in as many days across both platforms. At least 10 million (and probably a good bit more) come from the free Android version, and another 500,000 to a million have paid for the upgraded game. iTunes doesn’t publish its app numbers, but Draw Something has consistently held the top spot among games there and in the Google Play Store.

A few weeks after Draw Something blew up, OMGPOP! was bought outright by Zynga for $180 million. That’s something like EA buying BioWare in the tumultuous world of mobile gaming – Zynga’s got the similar dirty reputation, and the piles and piles of cash. Not that OMGPOP! is hurting or anything: Draw Something has an impressively diverse collection of paid and fremium models, relying on minimal ads and in-app purchases of extra paints for better pictures. Some players have taken an insane amount of time into answering their prompts, like the finger-painted masterpiece above from Art Of Draw Something.

The app’s ease of use, pick-up-and-play pacing, social tools and addictive nature make it a textbook case of a social gaming hit. Draw Something draws (ba-dum tish) of Facebook tools for quick games with friends, and settles for random games when they’re around, not unlike the many Scrabble clones available at the moment. There’s telling what’ll happen to the game now that it’s in the clutches hands on Zynga, but odds are pretty good they won’t be messing too much with a winning formula. Incidentally, Draw Something is one of the better arguments for picking up a big-screened phone with lots of input options, like, say, the Samsung Galaxy Note, over certain fruit-themed devices.