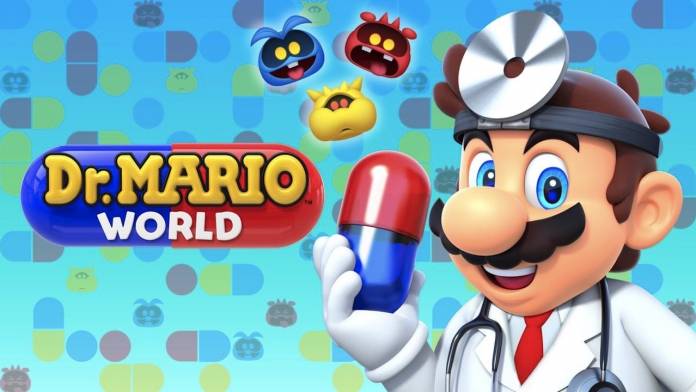 Back in February, we told you about Nintendo and LINE’s partnership that would produce a new Dr. Mario World mobile game. It was expected to arrive in the second half of the year. The public rollout is happening very soon as Nintendo of America already shared the good news that the game is launching for Android and iOS devices next month. Specifically, the mobile game will be available beginning July 10 which is about three weeks from today. Nintendo has also opened pre-registration just now so we suggest you head on to Dr. Mario World’s official website.

Dr. Mario World will have you playing as Dr. Mario. It’s not another endless runner game that will have Mario jumping, flying, or driving around. You will need to kill the viruses by matching the color of the pill. It’s not exactly a match game like Candy Crush, just those time-wasting games that require you to eliminate balls or bubbles by hitting them.

A certain number of capsules is provided in every stage. Once you use them all up, the stage is finished. The pill can rotate so you can hit the viruses, even those hidden ones and in tricky locations.

You will need to solve the puzzles as fast as you can. You may run out of capsule but before it happens, make sure you kill all the viruses you can see.