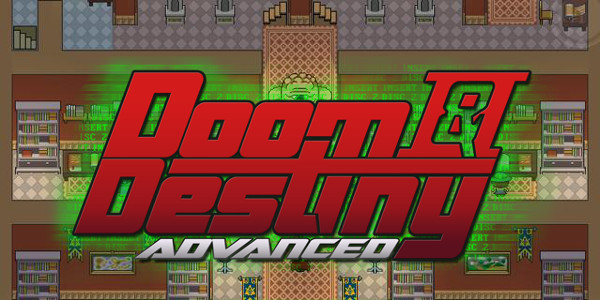 There were whispers and rumors about a sequel to the geek-tastic hit RPG “Doom & Destiny”, but we didn’t put much stock in them. Imagine how happy we were when Heartbit Interactive officially announced that they were actually making the sequel, and now it’s here. Doom & Destiny Advanced has arrived!

According to the makers of the game – it a prequel, a sequel, and a reboot all in one. A prequel because Doom & Destiny Advanced’s storyline contains events before the happenings of the first game. A sequel, because obviously, it’s the second game in the series. A reboot, because it involves a totally new storyline. It doesn’t make much sense to us, but hey, if we get a new game to play around with, that’s all we want.

Obviously, it wouldn’t be Doom & Destiny if it didn’t follow the RPG adventures of the four original nerd characters in the first game, as they again get trapped inside a fantasy world they only get to play around with in tabletop RPG gaming. The developers promise a bigger world map, the same hilarious and action-packed turn-based combat, party customization, talkative NPCs, and all the nerdy jokes they could come up with. 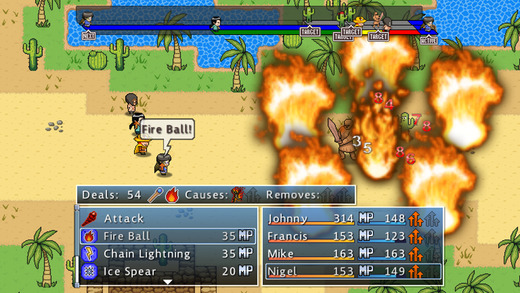 The game is now multi-platform, which means it will work on Android, iOS, Windows Phone, and even Kindle tablets. You can have awesome multi-platform coop gaming, or even summon your friend’s party for an Arena battle. Get it for Android at the download link below for USD$2.00.