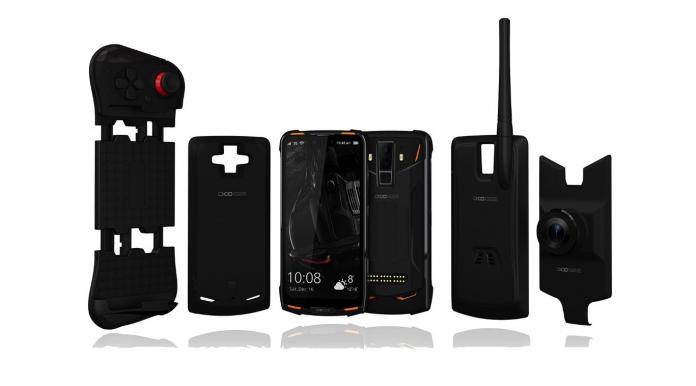 Doogee isn’t exactly a new name in the mobile industry. We already know about the Doogee MIX 4 true bezel-less smartphone and the budget-friendly Doogee X50. We learned about the two from last year. A new phone is expected to make waves this year: the DOOGEE S90. It’s a rugged modular smartphone that is now listed as a new project on Kickstarter. The device is special because it’s modular and yet rugged at the same time. The phone also works as a 5000mAh powerbank so it can also power other gadgets you have.

The DOOGEE S90 is feature-rich and versatile as it offers many things. It’s a basic smartphone that can be used in outdoor and rugged environments and is modular so you can mix and match parts. The sliding mechanism is possible with the magnetic metal point design.

Doogee’s S-Series offers the DOOGEE S90 as its first rugged modular model that will be available for everyone willing to support the design team. The S90 can be purchased for $299 (discounted price) or $399. The second variant already includes the night vision, battery, and intercom modules.

From January 15 to 25, you can sign up and show support for the project on Kickstarter. After that, the phone will be available for $499 and $676 directly on the website. 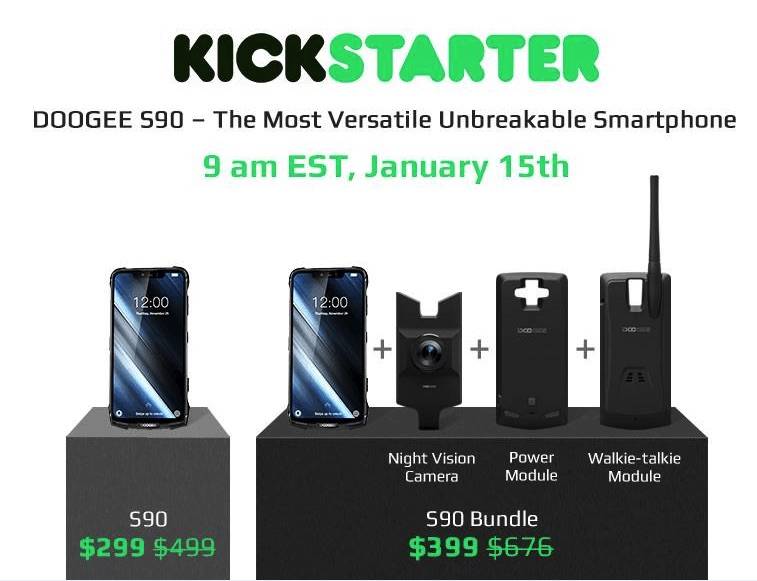