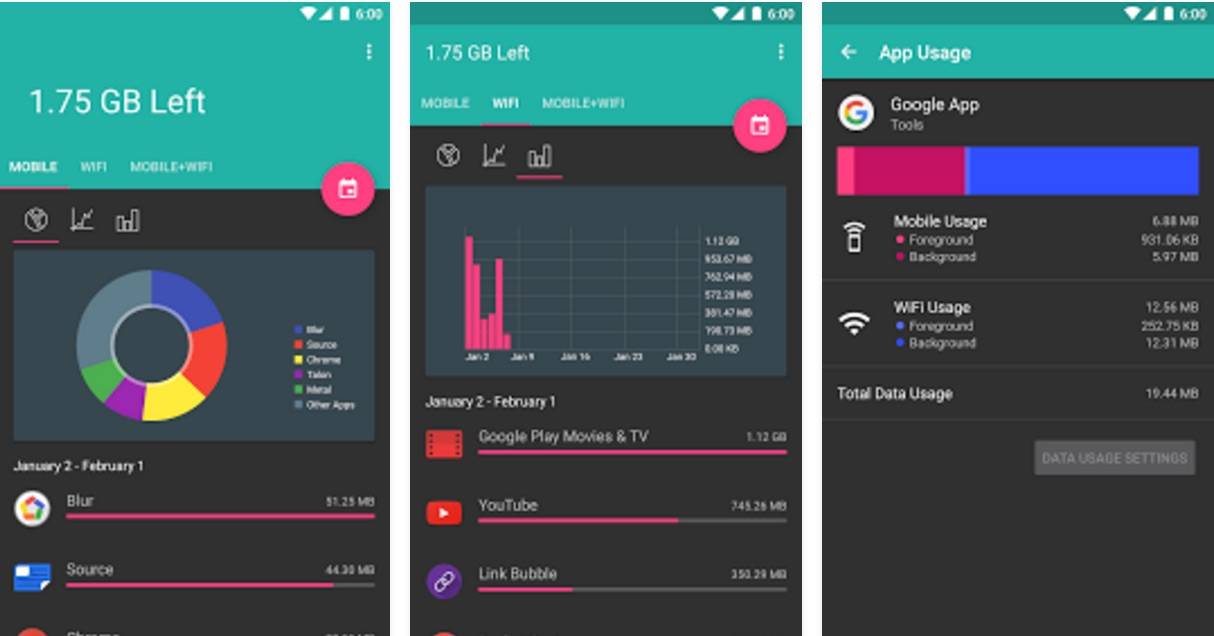 Well, from the name of the app itself, Mobile Data Usage, then you probably already know what kind of app this is. But probably what makes this different from the other apps like it, or even from your device’s built-in data usage monitor, is that it comes from Jacob Klinker, who is one of the more respected Android app developers (Talon, EvolveSMS, among others). His newest app is now available for Android devices and users that need to monitor their data usage.

Klinker is the first one to admit though that there is very little difference between his newest app and the built-in monitor in most Android devices. But he does say that he has “very big plans” plus “more cool stuff” coming up soon. But for now, if you’d like to have something other than what’s baked in your phone, you can use Mobile Data Usage to make sure that you’re not using what’s beyond your current data plan.

The app’s key features include setting up and managing your data plan and monitoring the data usage of each of the apps installed. The app will notify you if you’re close to your data limit. You can actually monitor both your mobile and WiFi data statistics. The interface is simple enough but is also beautiful and easy to set up.

You can download Mobile Data Usage from the Google Play Store for free. But if you think this app is too simple, let’s wait for Klinker to make those plans and stuff soon.