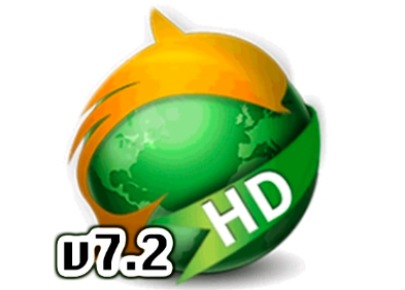 The ever so popular browser Dolphin HD has just recently received an update. Though improvements were minor, they will appeal to many. Backup data written to the SD is now encrypted, the option to disable the Toggle Webzine button was added, and by popular demand they’ve brought back the double-tap to exit feature.

Once used to it, the double tap to exit feature is quite nice. It’s gesture is rather quick once you want to go straight back to your home screen. Yeah, you can always just move your finger down to the home soft key, but at least try it out if you haven’t. I’ve already set it back up and it’s quite nice. It may even pull me away from the stock browser completely.

In recent news you may have seen the major privacy concerns from Carrier IQ software. You can bet the dev’s at Dolphin want to make sure they don’t follow suit with privacy vulnerabilities, even though they would be on a much smaller scale than Carrier IQ. Backup data encryption is a feature that should have been there all along, but at least now we’ve got it.