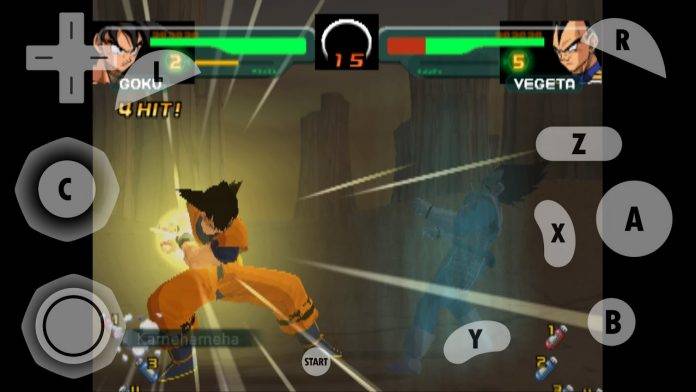 If you wanted to play all your old Nintendo GameCube games, it would be natural to look for an emulator to do this. Dolphin Emulator is probably the best emulator you have for playing GameCube and Nintendo Wii games, and it’s pretty natural to install it on a PC. There is a version of Dolphin Emulator on Android, but the development has suffered from setbacks, so that playing your GameCube and Wii games on an Android device is not very smooth sailing at all.

Dolphin Emulator on Android is not that stable. Apart from the fact that the AArch64 JIT recompiler that Dolphin uses is still buggy, most people are running the app on weaker hardware – weaker than on PC, most definitely. But major improvements are on the way. First is a new savestate mechanism that saves game progress when you accidentally switch to another app or press one of the navigation buttons. Something like that would usually mean that your game progress was gone, but this new feature allows you to come back to where you were before switching apps.

Another problem for Android users is when playing long GameCube or Wii games that require changing disc files. On the PC platform, this is a simple right click on the next disc file whenever you get to a point where a change of disc is needed. On Android, this was a huge problem because there was no way to change discs, and it meant that you couldn’t move forward in your game. Changing discs is now supported on Dolphin Emulator for Android, so you can now finish the games you were stuck at.

There are also changes in the way Dolphin Emulator uses shaders, so that Android users will not be experiencing random dark screens while playing their games. You can download Dolphin Emulator via the official download page, and scroll down to the developmental builds where Android installers are linked.