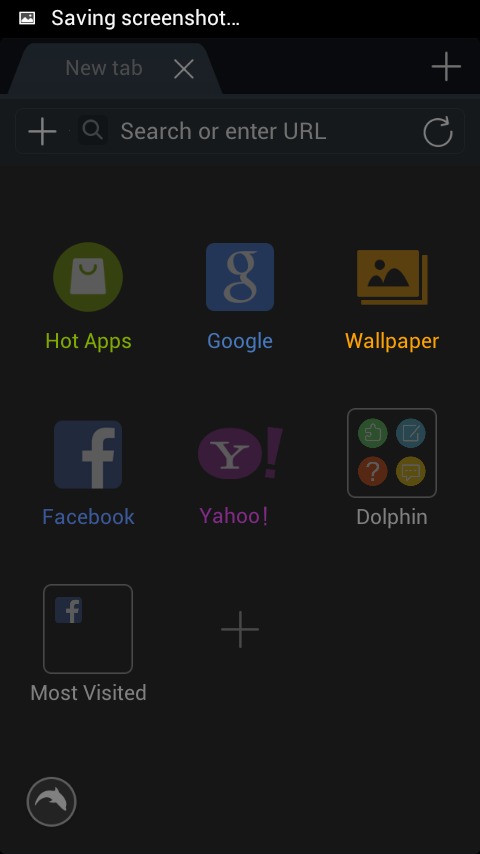 Dolphin Browser may not be such a big name on the desktop, but on Android, it is one of Google Chrome‘s and Mozilla Firefox‘s toughest competitors. And it just got even better with this new update that brings a load of new features and fixes, and one slightly puzzling change.

Probably the most important change in this update for users of Android 4.4, especially those on the Nexus 5, is the fix for pinch to zoom gesture which was left broken in the latest Android version. It also fixed other issues common to all Android versions, such as downloading to the external SD card. The release notes also claim that launch performance has been considerably improved.

The update also brings in a couple of new features. The first is the return of Night Mode, which should give bedtime readers a reason to celebrate. Night Mode is available as an add-on that can be also downloaded from Google Play Store via the link below. The update also introduces a new skinning feature that will make it easier to personalize your Dolphin browser. A Master Password feature has also been added, but strangely, the password syncing feature has been removed with no explanation provided.

Both updated Dolphin Browser and the Night Mode add-on, as well as dozens of other add-ons, are now available on Google Play Store for no extra cost. Updates should be rolling out to those who have it already installed.