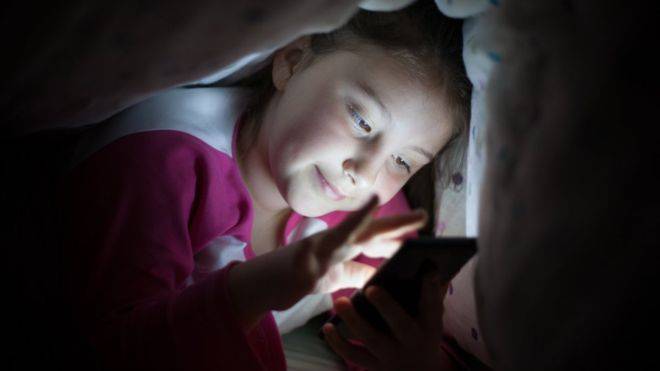 You’ve seen articles and studies saying that reading your smartphone or tablet before going to bed is bad for your health. And yet of course, we keep doing it. To add to that, makers of these gadgets keep creating bigger and brighter screens that are only worsening the situation. A doctor who was part of one such study has suggested that OEMs should add a “bed mode” for their devices to help people have better sleeping patterns again.

Professor Paul Gringas was part of a published study that analyzed the light emitted by devices and this was published in Frontiers in Pubic Health. Their conclusion was that these bigger and brighter devices emit more blue light and have higher levels of contrast, which messes with our body clock and keeps us awake until it’s way past our bedtime. Gringas is calling on manufacturers to be more responsible in the devices they create by having an automatic “bedtime mode”.

“There is converging data to say if you are in front of one of these devices at night-time it could prevent you falling asleep by an extra hour,” Gringas told the BBC. And while there are apps already that reduce blue-green light emissions during bedtime, there should be a manufacturer-led option in the smartphone or tablet.
He believes the key is in automating it so that user will have no choice.

But of course it will still be an optional thing, so the challenge would be to get users to turn that automated feature on. Knowing how much we’re attached to our devices, that will probably be a fat chance.