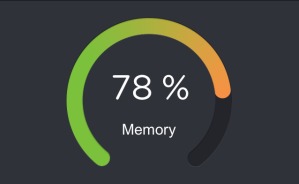 With a new device, most of us will not think of installing a memory or RAM booster off the bat. In fact, online surveys say that most Android users install these kinds of apps through in-app advertisements and similar pushes. And most users install these apps on the generic suggestion that using them would “speed up” their Android devices. But do they really work?

RAM – or that element of your device termed by most users as “memory” – works on a simple quantity basis, which is to say that the more you have of it, the better it is for your phone. Applications that are installed on your phone use RAM as a resource to do the processes they are programmed to do – every app needs a bit of memory to run correctly. Apps share in the total memory available, and if a lot of apps are running, there will be a “queue” in trying to use the RAM as resource.

In this explanation, lesser number of apps running will mean fewer apps sharing the total RAM as a resource, which in turn will mean less queueing and ultimately a zippier device experience for the user. Coming from this simplistic explanation, XDA and PHandroid developers – in numerous discussions – agree that primarily, memory boost apps lessen the number of applications by “switching off” or killing apps that are running in the background, those apps that share in the RAM resource.

But the problem lies in this, that when memory boost apps are not programmed smartly and correctly, they tend to kill essential apps that result in the operating system just spending more precious RAM resource in turning these apps back on. So the battle really is – for the simple Android user – in figuring out which memory boots apps are smarter, in that they turn off or kill the correct apps (the non-essential ones) and ultimately give you better device experience. 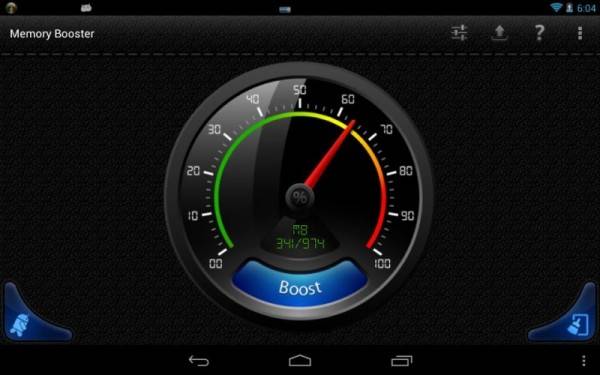 In our humble opinion, the best way to go about this is to learn more about the Android OS – yes, quite a bit more than the usual Android user – to know which apps to look for and kill. And then, the next move will be to dive into XDA to look at the numerous memory boost scripts, APKs, and even custom ROMs that have these apps embedded that will let you kill the specific apps that you need to kill.

The downside of this “learned” approach is that it has a steep learning curve, usually requiring users to know how to root their devices, install custom recovery, and flash scripts via custom recovery. The upside is, these resources will usually let you do what you need to do to set up memory boost settings. Sadly, most users will not have the time nor the desire to tinker their devices like this. Mostly, users will end up just installing the “easy-to-use” “one button/one tap” application, because the ease-of-use is what these app developers heavily leverage on. In this latter case, it is imperative on the user to do trial and error to pick out the memory boost app that gives them the best user experience.