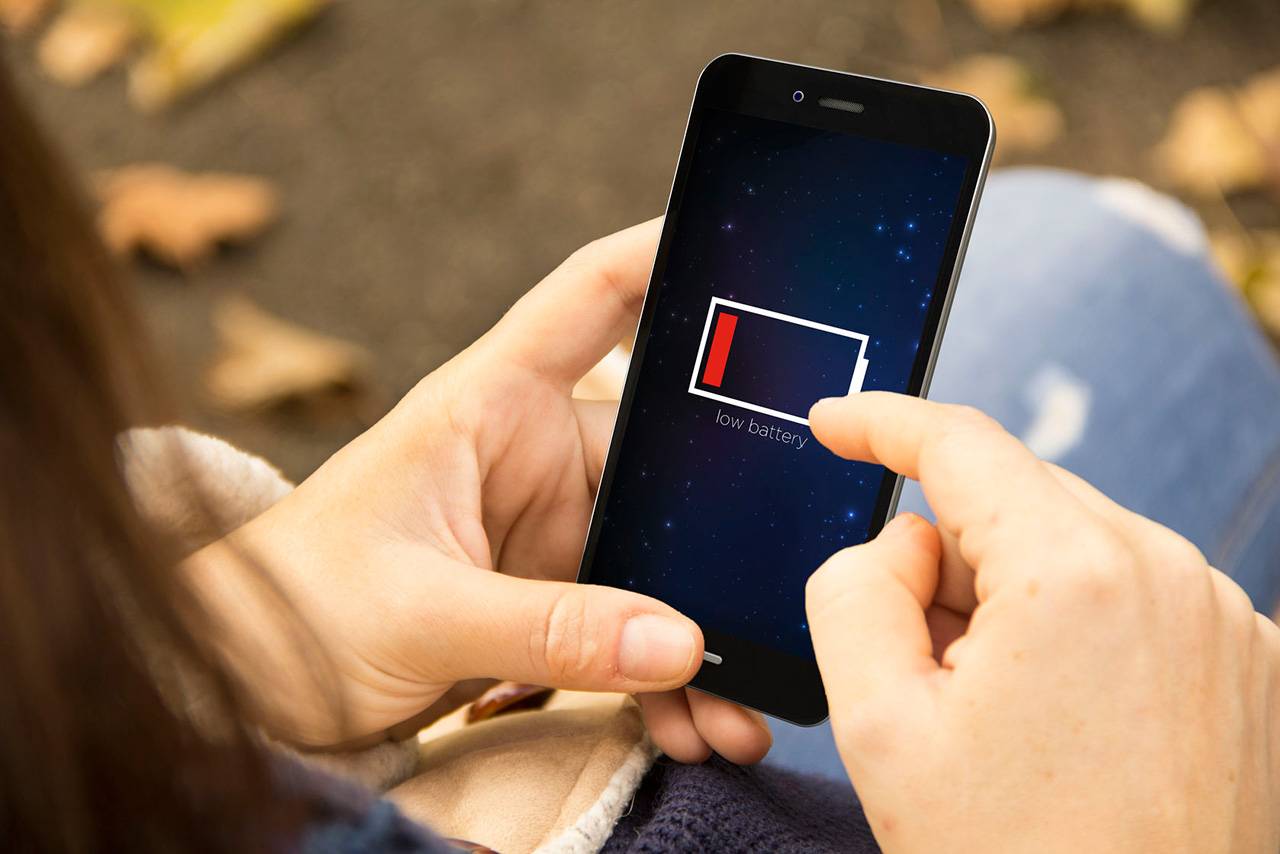 Say you’re stuck in the woods, smartphone dead without power, and all you have is a bag with some water bottles, a few plastic plates, metal piping, and a few other materials – what would you do? I’d probably cry first, then hike it out until I find civilization. But not Thomas Kim – he’ll do a MacGyver and build himself a hydroelectric charger for his smartphone.

Ok, when we think about the idea, it actually seems possible. We’ve been harnessing hydro energy for electricity for decades now, so technically, building it on a smaller scale to charge your smartphone should be possible. But that’s where our puny minds end their process. Thomas Kim of YouTube has enough engineering and scientific knowledge in his head to “science the crap” out of this particular situation. See the video below.

So it is possible, and that’s how it looks like in our heads too. Only, this guy had enough brain power to make it a reality. The energy in the running water is actually enough to give his phone power and then some.

Makes me think of learning this skill so that I won’t have to have that problem the next time I’m trapped in the woods for a long time. How about you? Care to learn this skill?